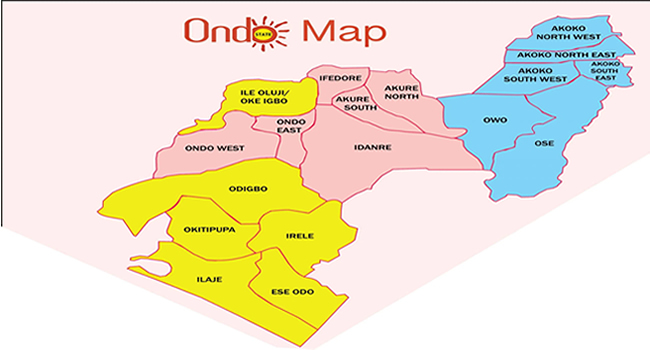 Eyewitnesses told journalists the hoodlums stormed the bank about 3:00 p.m., shot sporadically and forced residents to scamper for safety.

An unspecified number of people were reportedly injured in the incident which occurred near a police facility in the area.