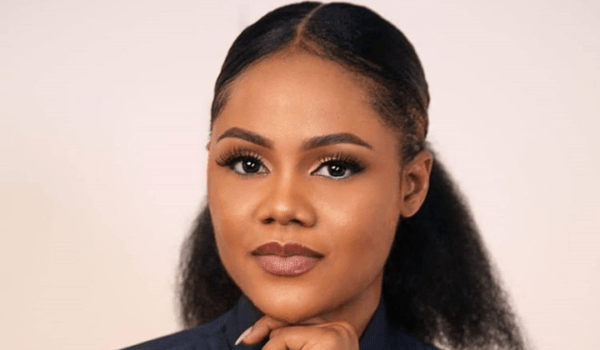 Video sharing platform, YouTube has revealed the biggest moments and trending Nigerian videos in 2019 following the release of YouTube Rewind which reflected the country’s love for sports and entertainment.

The top three trending videos in Nigeria following the launch of YouTube Rewind were Commander by Mark Angel Comedy; Aiyetoro Episode 1 by SCENE ONE TV; and UEFA Champions League – Liverpool vs Barcelona highlights by SuperSport.

According to Mr Taiwo Kola-Ogunlade, Communication Officer and Public Affairs Manager for Google West Africa, who was speaking after the launch of YouTube Rewind on Thursday, the 2019 list also revealed that Nigerians were turning to YouTube to keep up with trending news stories beyond the affinity for entertainment and sports.

”The BBC Africa Documentary – Sex for Grade’s undercover and Ynaija’s interview with celebrity Photographer, Busola Dakolo, made it as top trending videos.

”YouTube also released the list of top trending music videos for the year. Topping the list is the official video of Zlatan and Burna Boy – Killin Dem.

”The official Blow My Mind music video by Davido featuring Chris Brown and Rudeboys’ Reason With Me official video follows on the list, ’’ Kola-Ogunlade said in a statement.

According to him, the top trending videos on YouTube for 2019 were based on views, shares, comments, likes and more.