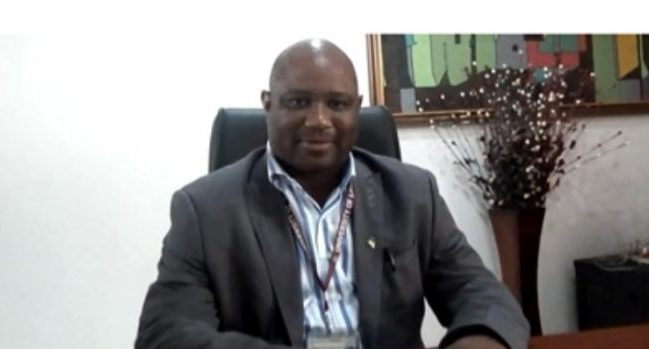 The First Lady of Nigeria, Aisha Buhari, has called for an immediate action to address recurring incidents of sexual harassment, especially against female students.

Aisha who made the call during the exclusive screening of the BBC Africa Eye ‘Sex for Grades’ documentary on Monday night in Lagos, lamented that the issue of sexual harassment against women was not unique to universities, but has become prevalent in the society, including religious settings.

The First Lady who was represented at the exclusive screening by Mrs Aisha Rimi, condemned sexual harassment against students, saying it was unacceptable considering the neglect and setback that the educational sector has been faced with in the past.

“This simply has to change. It is no longer enough to sweep allegations under the carpet or force victims to withdraw their allegations, victimise or stigmatise them,” she said.

In the same vein, Mrs Bisi Fayemi, the wife of Ekiti State Governor who was present at the event, called for the creation of sexual offenders’ register, as a way to curb instances of sexual harassment.

Fayemi said, that it was time to “speak up, speak out and stand by victims of sexual abuse,” saying the culture of silence must end.

She also advised that universities should make it a priority to have clear sexual and violence policies that will protect students and the sanctity of the educational system.

Meanwhile, the man in the eye of the storm, Dr Boniface Igbeneghu of the Department of European Languages and Integrated Studies, Faculty of Arts, has been suspended by the University of Lagos, Akoka.

Embattled Dr. Boniface who also doubles as a pastor with the Foursquare Gospel Church, was also suspended by the church over the viral footage on social media, which filmed him making sexual advances to an ‘admission seeker’.

Dr Boniface was caught on tape after an undercover reporter with the British Broadcasting Corporation posed as a prospective student of UNILAG seeking admission into the ivory tower.