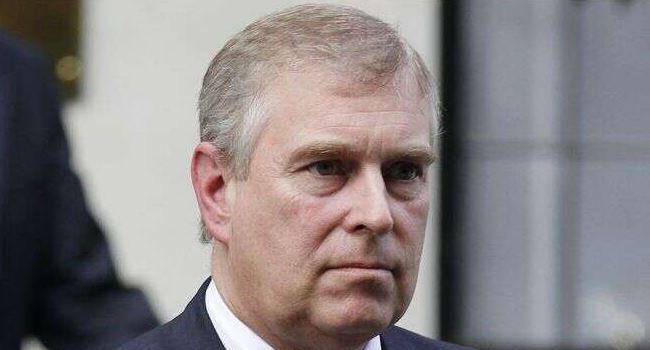 Five women who accused Jeffrey Epstein of abusing them said Prince Andrew witnessed how people were given massages at the sex offender’s homes.

The lawyer for the women has told BBC Panorama on Tuesday he plans to serve subpoenas to force the Duke of York to testify as a witness in all five cases.

He said the prince could have important information about sex trafficking.

The prince said he did not witness or suspect any suspicious behaviour during visits to Epstein’s homes.

Epstein took his own life in a jail cell in August, aged 66, while awaiting trial on sex trafficking charges.

The lawyer for victims of the United States financier, David Boies said: “One of the things that we have tried is to interview Prince Andrew and to try to get what his explanation is. He was a frequent visitor. They ought to submit to an interview. They ought to talk about it.”

The subpoenas – court summonses to give testimony – have been prepared for all five cases and would have to be signed off by a judge once the prince was on US soil.

He would then be able to challenge the subpoena in court if he did not want to give evidence.