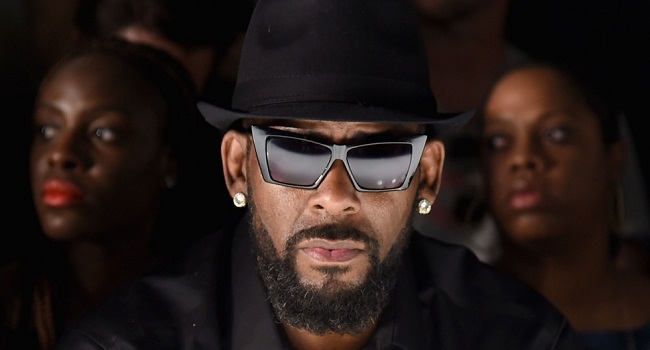 The latest personality to react to the Docu-series is Joann Kelly, the estranged daughter of R. Kelly who voiced her support for the victims and also prayed for all the “women and families affected” to be granted the fortitude to bear her father’s abuse.

Joann who shared her thoughts and condemnation on her father’s unholy act on her Insta stories, @bu.k.u, says her father’s actions were “painful”.

The 21-year-old also called her musician father a “monster”.

The singer-songwriter said she had not talked about her father’s actions up till now for the sake of her emotions, not that she cared less about what the victims went through because of her father’s sexual abuse.

‘‘To the people that feel I should be speaking up/against everything that is going on right now, I just want you all to understand that devastated in an understatement for all that I feel currently.

“I pray for all the families and women who have been affected by my father’s actions. Trust, I have been deeply affected by all of this. However, it has been very difficult to process it all.”