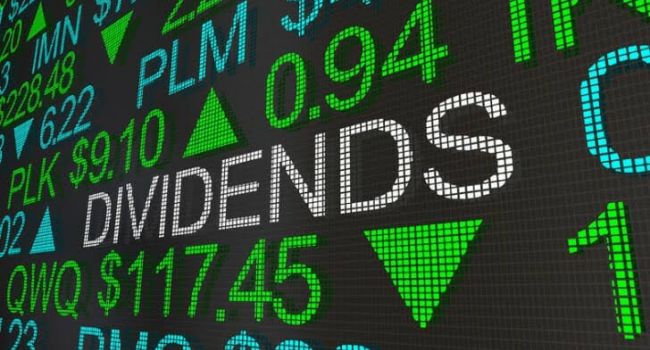 Despite the need for more income, many Nigerian owners of publicly traded firms have elected to forego dividend payments as a hedge against growing inflation.

Although the issue might be linked to the bureaucratic processes, connected with getting paid.

Alhaji Lamido Yuguda, the Director-General, Security and Exchange Commission (SEC) on Wednesday in a chat with Journalists, declared that unclaimed dividends have now hit N180 billion as at December 31, 2021.

He however assured that the commission is working to ensure it reduces the level of unclaimed dividends to zero percent.

Dividends are the distributable earnings of a company, which are determined by its board of directors. When the shareholder for any reason does not claim a dividend, it is termed unclaimed dividends.

The Companies and Allied Matters Act (CAMA) 1990 (revised 2020) refers to ‘unclaimed dividends’ as dividends not claimed within six months after a declaration, and are returned to the company, from where the investors can make claims up till, but not later than 12 years. The Federal Government had proclaimed that any dividend not claimed after 12 years becomes statute-barred and will be forfeited.

“This continues to be an important area of concern for the commission and we have been engaged in tackling it in the capital market,’’ the director-general said.

Although N180 billion unclaimed dividends is a large amount, Yuguda said that the amount constituted only five per cent of the quantum of dividends declared in the entire capital market.

“Although five percent is still not the ideal number, it should be zero percent.

“Every person, who has come to the capital market and invested money, should be able to get his dividends as and when due,’’ Yuguda said

He also said that SEC was working with the Central Securities Clearing System (CSCS) and other stakeholders in the industry to address the issue of unclaimed dividends.

“The SEC has been working with CSCS, Registrars, and the stockbrokers to make sure that every market appraisal makes it easy for the clients to fill their mandate form.

“We are also making sure that investors continue to get their dividends.’’

He also said that the Federal Government intervened last year by enacting a Finance Act on Unclaimed Dividends Fund.

“The government is looking at unclaimed monies both in the capital market and the banking system and established a fund that will actually access through dividends that have been unclaimed for a certain number of years that meet certain basic definitions.

“It is not that the government has taken over the money, but when the claimants eventually surface, there is a system for recovering.

“Every person who has come to the capital market and invested money should be able to get his dividends as and when due,” he added.