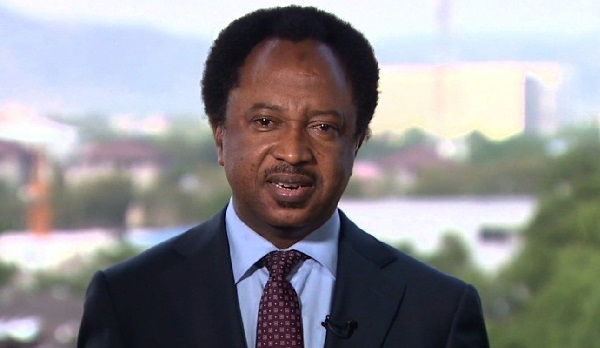 A former federal lawmaker, Shehu Sani, on Wednesday accused northern clerics of “hypocrisy” on their handling of the country’s worsening insecurity.

Sani, who defied the Federal Government’s ban on Twitter, took to the microblogging platform to compare the clerics’ approach to national issues under ex-President Goodluck Jonathan’s government and the current administration.

Many Nigerians had accused clerics in the northern part of the country of prolonged silence on the Boko Haram insurgency, herdsmen attacks, and banditry which had killed hundreds of Nigerians and displaced several others in the last four years.

SocialMediaTrends: ‘An entrepreneur working against his own product’, Nigerians mock Adamu Garba