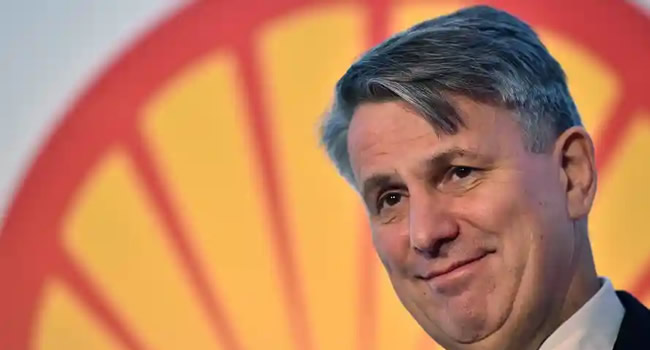 About $3.2 billion was paid to the Nigerian government and its agencies in 2020 by Royal Dutch Shell, the parent company of the Nigerian subsidiary Shell Petroleum Development Company (SPDC)

Although the payment represents a 42 percent drop compared to the $5.2 billion paid in the corresponding period last year, it was the highest payout made by the company to its host countries.

This was disclosed in the company’s latest sustainability report obtained on Thursday by Ripples Nigeria.

According to the document, the payout was for taxes, royalties, fees obligations to Nigeria.

A breakdown showed $2.2 billion was for Nigeria’s production entitlements as part of its joint venture obligations to its Production Sharing Contract (PSC) with the Nigerian National Petroleum Corporation (NNPC).

Others include $440 million as company income tax (CIT) and other taxes it said it paid to the Federal Inland Revenue Service (FIRS), as well as about $446.4 million to the Department of Petroleum Resources (DPR) in royalties.

In the report, Shell Chief Executive Officer Ben van Beurden revealed that the company paid more than $13.1 billion to various governments around the world, with $6.9 billion paid in production entitlements and $2.7 billion paid as taxes.

Malaysia’s government received $2.2 billion while Norway’s government got $1.7 billion and they were the closest to the sum paid to Nigeria.