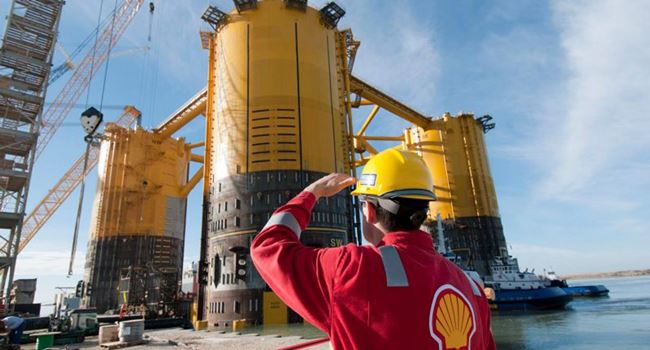 Royal Dutch Shell has expressed concern for its Nigerian onshore oil operations following continued theft and sabotage, describing it as becoming a headache.

Speaking to Journalists on Thursday, in response to court orders on the company over activities related to oil spillage, Chief Executive, Ben van Beurden said the company’s onshore oil position is under a serious challenge, “despite all the efforts we put in against theft and sabotage.

“Over the past decade, Shell’s Nigerian onshore joint venture SPDC has sold about 50% of its oil assets.”

Reuter’s reports quote the Shell boss saying the company needs to take another hard look at its onshore oil operations in Nigeria as iy is becoming a headache.

“But developments, like we are still seeing at the moment, mean that we have to take another hard look at our position in onshore oil in Nigeria,” he added.

Ripples Nigeria had reported that a Dutch court on Friday last week held Shell’s Nigerian subsidiary responsible for multiple oil pipeline leaks in the Niger Delta and ordered it to pay unspecified amount in damages to farmers, in a victory for environmentalists.

Although Shell has continued to maintain that the spills were caused by sabotage, in November, it also lost a Nigerian high court case that could lead to $44 million in damages for spills.