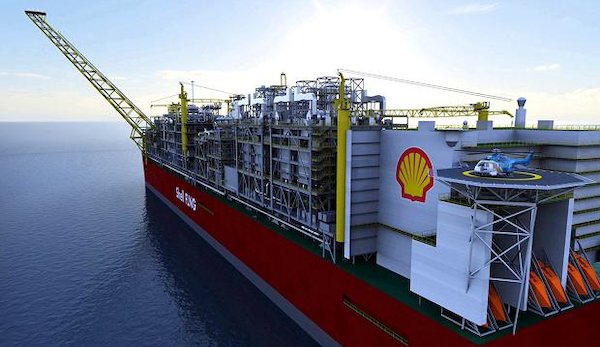 SNEPCo stated in an email that repairs on the Bonga floating production storage and offloading (fpso) unit teed off on 21st May, saying they would be completed in “record time.”

Royal Dutch Shell had in early May posted first quarter net loss of $24 million contrary to a $6 billion profit after tax it reported in the same period of last year, putting 14 of its projects in Nigeria in the corridor of uncertainty.

“The scope includes statutory recertification and critical asset integrity activities and will run until July during which there will be a few days of total shutdown,” the email read in part.

READ ALSO: We have nothing to do with dead fishes along Niger Delta coastline —Shell

SNEPCO said it was ramping up efforts to complete overhaul “safely and in record time” after an insider at the port informed Reuters the fpso would be shut down for a fortnight.

The energy firm initiated deep-water oil and gas production in Nigeria at the said Bonga field in 2005 with potential daily output capacity of 200,000 barrels and 150 million standard cubic feet of gas.