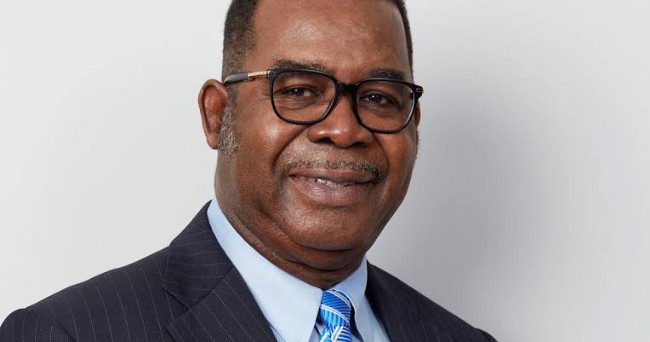 Seplat Energy Plc has made changes in its board, appointing former Shell Country Chairman, Basil Omiyi, as the firm’s chairman, while Charles Okeahalam was made a Senior Independent Non-Executive Director.

Omiyi, who retired from Shell in 2009, was previously the Senior Independent Non-Executive Director of Seplat since February 2021, before his appointment as a chairman, a statement released by the firm on Thursday reads.

The former Shell MD became a member of the board of directors at Seplat four years after exiting Shell. Omiyi was also part of Seplat’s Remuneration, Nominations & Governance, Energy Transition, and Risk Management & HSSE committees.

Prior to his recent appointment, he also served as Chairman of Seplat Energy’s Finance Committee, and a member of the Energy Transition, Remuneration, and Nominations & Governance committees.

The emergence of Omiyi and Okeahalam came amid the exit of ABC Orjiako and Austin Avuru, who both founded the indigenous oil and gas company.

Commenting on the appointments, Roger Brown, Chief Executive Officer of Seplat Energy, said, “As the founders of Seplat Energy Dr. ABC Orjiako and Mr. Austin Avuru step off the board and the Company moves into the next chapter of its development, Seplat has once again demonstrated its commitment to strong corporate governance in delivering on its promise of appointing an Independent Non-Executive Chairman.

“Mr. Basil Omiyi has been a leading figure in the Nigerian oil and gas sector and also with Seplat Energy, having joined its Board in 2013 and helped it to achieve a dual listing in April 2014”, the statement reads.