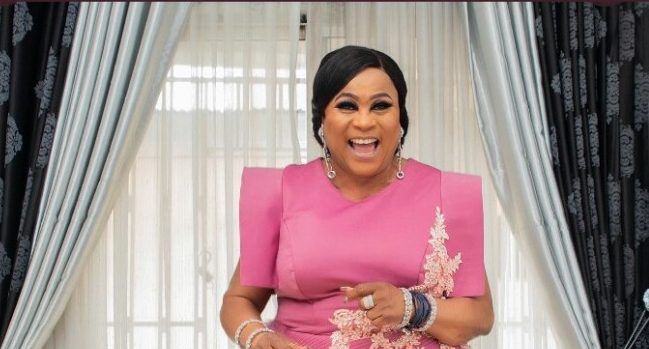 The Landmark Event Centre is Lagos played host to a galaxy of actors, actresses and moviemakers who all gathered to witness the 15th edition of the Africa Movie Academy Awards (AMAA) 2019.

However, the event once more raised fears that the rest of Africa may be catching up with Nollywood as non-Nigerian films and actors carted home the biggest awards on the night.

However, veteran Nollywood actress, Sola Sobowale, was the cynosure of all eyes on the night when she was crowned Africa’s best actress for her role as “Alhaja Eniola Salami” in Kemi Adetiba’s blockbuster, “King Of Boys.”

The movie which was on the lips of many for days before the awards ceremony set the standard by becoming the Nigerian film with the highest number of awards at 2019 AMAA.

The event which was co-hosted by Kemi Lala Akindoju, Lorenzo Menakaya and comedian, Funnybone also witnessed wins for stakeholders in the Nigerian movie industry.

6. Best Achievement in Costume Design: Mercy of the Jungle (Rwanda)

7. Best Achievement in Make-Up: Mercy of the Jungle (Rwanda)

15. Best Achievement in Cinematography: Sew the Winter to My Skin (S. Africa)

21. Best Actress in a Supporting Role: Adesua Etomi (Kemi) The King of Boys

22. Best Actor in a Leading Role: Marc Zinga (Mercy of the Jungle) (WINNER)