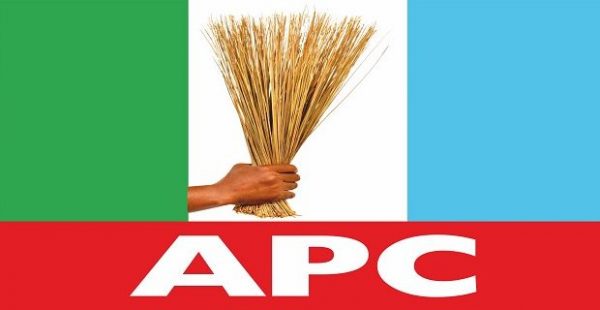 The crisis rocking the Rivers State chapter of the All Progressives Congress (APC) continues to fester with a High Court ruling in Port Harcourt on Friday.

The court presided over by Justice Chiwendu Nworgu, granted an order stopping the local government congresses in the state.

A rift between Transportation Minister Rotimi Amaechi, and Senator Magnus Abe, had left the ward congresses in the state last Saturday with soured stories.

Consequently, some 23 members of the APC unhappy with the show of shame during the congress, where the party secretariat was invaded by thugs, had sought for an interlocutory injunction challenging the conduct of the congresses of their party.

The judge ruling on the matter came amid heavy security presence as the court premises was besieged by some group of APC supporters.

However, efforts made by the Chief of Staff, Government House, Emeka Woke, Attorney General of the state, Emma Aguma (SAN) and others, displaced some of the protesters.

The matter was subsequently adjourned to June 26 for hearing.

Counsel to the applicants, Henry Bello who spoke to newsmen after the ruling said, “The court has shown that officers of APC cannot conduct any Congress in Rivers State. The ruling is meant to sustain internal democracy in APC and other political parties.”

But counsel to the APC, Tuduru Ede described the court order as a kangaroo process, claiming that the injunction was transferred from a High Court in Bori to Port Harcourt in less than 24 hours with the court aiding them.

Meanwhile, heavy shooting pervaded the judiciary complex soon after the judgement as some groups believed to members of the Peoples Democratic Party (PDP) later clashed with protesting members of the APC.