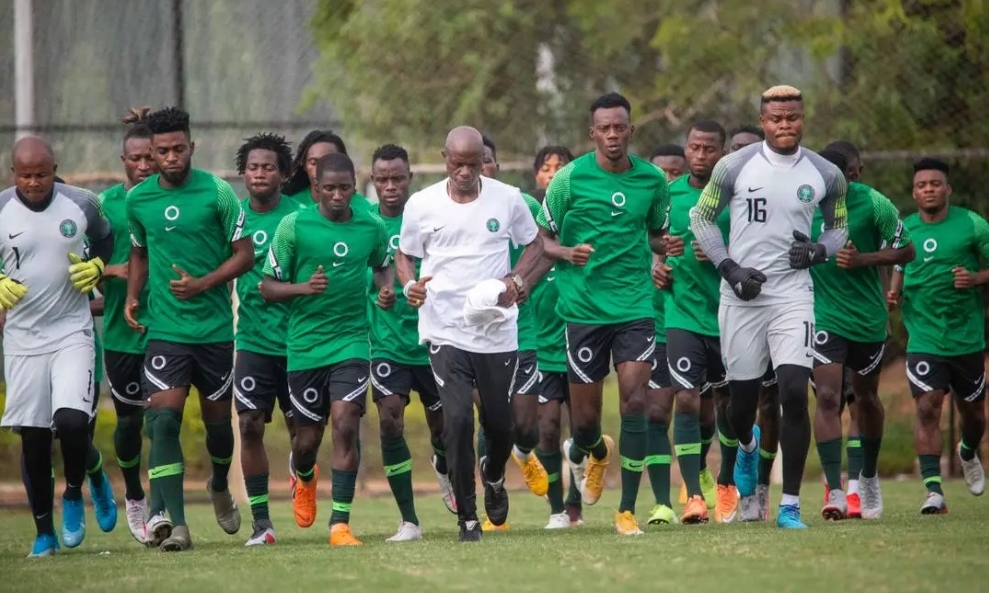 Reigning Nigerian player of the year, Silas Nwankwo is among the 26 home-based Super Eagles players invited for a forthcoming four-nation tourney.

The invitations were handed to the players by the Nigeria Football Federation (NFF), with the invitational tournament billed to hold in the Democratic Republic of Congo.

Nwankwo, the Nasarawa United who was top scorer in the Nigeria Professional Football League in the 2020/21 season, is a key member of the squad.

The team will be handled by NFF Technical director Austin Eguavoen and his assistant, Paul Aigbogun.

The four-nation tourney will run from September 30 to October 3.

All the matches will take place at Stade Martyrs, Kinshaha.