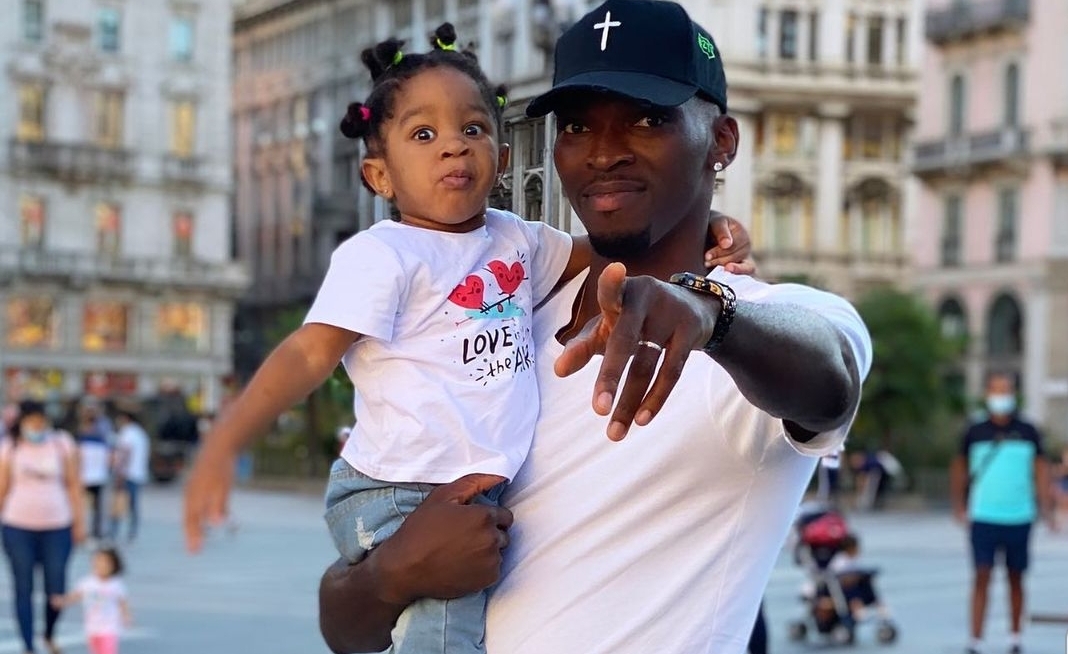 The son of Super Eagles forward, Simy Nwankwo has been given a honorary citizenship of the Italian city of Crotone by the Mayor, Vicenco Voce.

The award came after Nwankwo called out racism by sharing abusive messages he received following his brace for Crotone in a Serie A game against Bologna.

Nwankwo, 28, was the second Crotone player to receive such an abuse after his Algerian teammate Adam Ounas.

Ripples Nigeria had reported how the Nigeria international called for something to be done about racism in football.

But Mayor Voce tells the Crotone forward that the entire city embraces him and his family, and offers the junior Nwankwo a honorary citizenship.

“Crotone loves you and gives a symbolic embrace,” declared the Mayor.

“We are close to you and thank you, because by publicly denouncing this unacceptable incident, you set a very important example: we have to call people out, because only by realising the gravity of these acts can we combat intolerance, verbal and physical violence, and racism.

“The entire community of Crotone embraces you and your son. He will grow up with real values, because he has a great Daddy by his side.”

Simy, who received the certificate on behalf of his son, thanked the locals for their support.

“I feel that I am from Crotone, as I’ve been here for five years and feel the warmth of the people, so I thank everyone.

“I wanted to call out what happened because we players must set the example. Many kids watch us and it’s important to send the right message,” he said.

Meanwhile, football authorities around the globe are making efforts in the fight to protect players from abuse, even as social media giants like Facebook have also promised to tackle the issue.