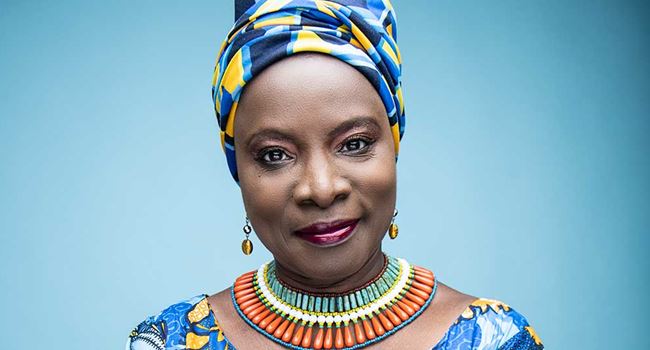 Benin music diva, Angelique Kidjo has succeeded in securing the princely sum of $251 million for budding female entrepreneurs in the continent of Africa.

Kidjo pulled the feat at the ongoing G7 Summit taking place in the French resort in Biarritz, where she convinced leaders of Canada, France, Germany, Italy, Japan and the UK to part with the sum.

According to her, the funding is about helping women into business and then helping them grow their businesses.

Speaking in her capacity as the ambassador of the Affirmative Finance Action for Women in Africa, an agency of the African Development Bank, Kidjo said the priority is for small-scale entrepreneurs in Africa to get access to the funds.

According to a report by the Global Entrepreneurship Monitor (GEM) 2016/17 Women’s Report, Africa has the highest percentage of female entrepreneurs in the world, meaning one in four women start or manage their own business at a point in time.

DEMOLITION OF MOSQUE: MURIC calls Wike a pathological liar, says ‘he has bulldozers, we have Allah’