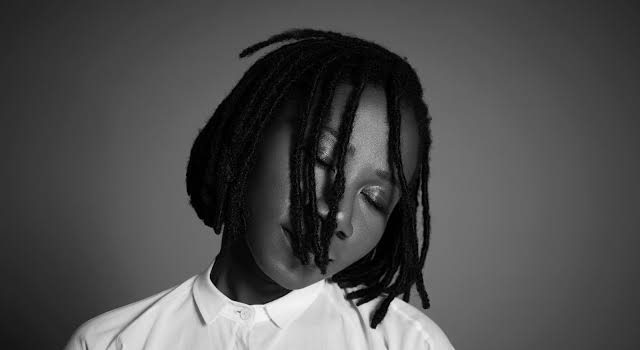 ‘Jailer’ crooner, Bukola Elemide aka Asa has opened up on how her relatively successful musical career has contributed to her single status.

Asa who revealed this during a chat on Wednesday with Bolanle Olukanni for Ndani TV’s show, The Juice, said that not being able to give up on her personal space has contributed to making her remain a spinster.

According to Asa, 36, she is still single because she got too selfish with herself, adding that she wasn’t in a hurry to get married to any man.

Speaking further during the interview, Asa said that she really doesn’t know if anyone who wants to be with her would understand that she really loves to be alone at a particular time of the day.

Asa said; “As I grew older, I discovered that I became selfish with myself. I love being alone from 3 am in the morning but by 8 o’clock, I’m ready to do or be with whoever it is.

“That early morning routine is just about me and myself and it has always been profound because I make the best decisions by that time.

“I really don’t know if anyone who wants to be with me would understand that I really love to be alone by that time.

“I used to date someone. He was a good guy though, but I left because he couldn’t come to terms with the fact that I needed my space early in the morning.

“I also feel like we could have different houses in the same compound or maybe different rooms so I can have my privacy when I need it, but I don’t know if anyone will be okay with that.

“I really don’t have any issues of being alone if the marriage happens, but if it doesn’t happen I’m still very happy with how my life is at the moment,” Asa concluded.

Related Topics:ASABukola Elemide
Up Next

Up to 1,000 spectators to watch Joshua vs Pulev fight in Wembley