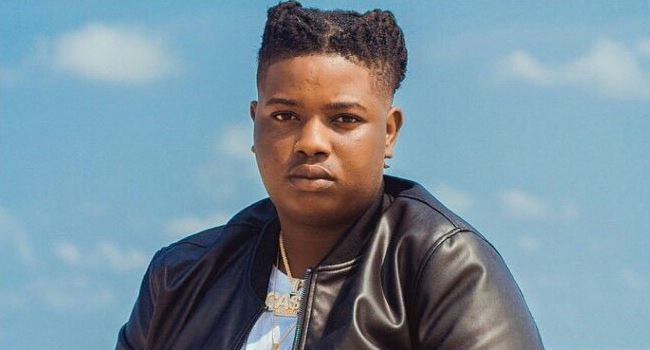 Following the controversial incidents that played out prior to his sudden demise, singer, Barry Jhay has been picked up by the police in Ghana.

Ripples Nigeria gathered that the record label boss and his artiste, Barry Jhay were involved in an intense bout before the unfortunate moment on Sunday.

While some allege he jumped from his house balcony after battling depression for a long time, others alleged he was pushed off the building by someone he had a business transaction with.

Another source says the record label boss was involved in a brawl with his signee, Barry Jhay just before the ugly incident occurred.

Headies-winning Nigerian artist, Barry Jhay is the frontline artist of the label.

The Ghanaian police are yet to comment on the reported arrest.

Related Topics:Barry JhayKashy Godson
Up Next