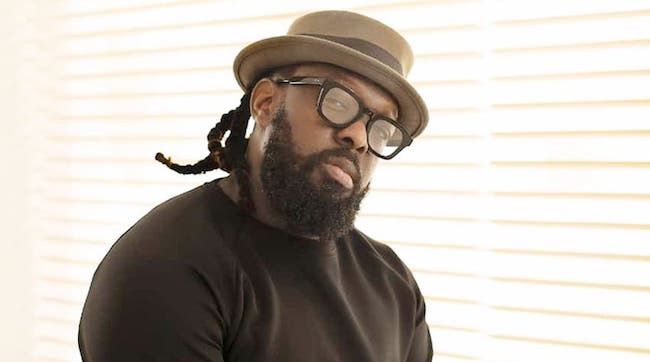 Taking to his Twitter page on Wednesday, March 30, Timaya stated that he would ‘beat him again’ if they come in contact with each other. Timaya did not state the exact reason why he wants to assault the talent manager a second time.

Timaya who hails from Bayelsa did not stop there, he went on to claim that Ubi Franklin has been employed as the new nanny for Davido and Chioma Rowland’s son, Ifeanyi Adeleke.

Read also: Victim reveals how Timaya knocked her down in hit-and-run incident

The Dem Mama Record label boss admonished Ubi to focus on his new job and rescue himself from any form of assault.

“Ubi Franklin u remember the beating I gave u in January last year?

“Don’t let me beat u again it, and pls I like your new JOB.

“As Ifeanyi’s NANI and pls don’t mess it up. DAvido is a good guy he can make ur life. Pls focus on ur new JOB. Thanks”

Timaya’s threat is coming days after the music executive Ubi Franklin called out popular comedian Bovi on his Instagram page, also threatening to slap him should he make jokes about his family.

Related Topics:TimayaUbi Franklin
Up Next

Actress Mercy Aigbe says ‘Nigerians are the problem of Nigeria’