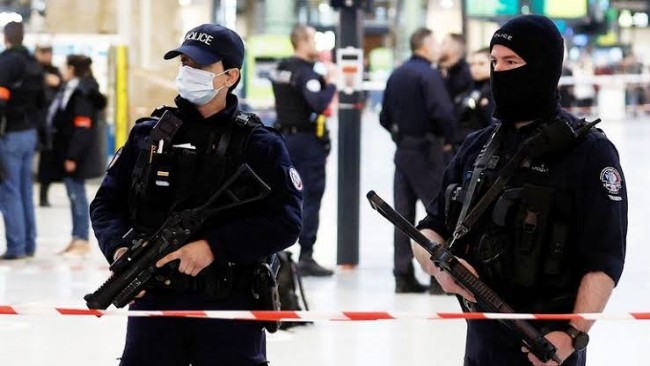 French Interior Minister, Gerald Darmanin, who addressed a press conference shortly after the attack, said the attacker began attacking people at 6:42 a.m. local time and was neutralized a minute later.

“The individual was disarmed by off-duty police officers who were going home and by border police,” Darmanin said in a press conference.

“Thankful to the police for their effective and courageous response. The police seem to have opened fire against a dangerous person who injured travelers at Gare du Nord,” Darmanin said.

Local report said multiple shots were fired and the alleged attacker was injured before he was arrested.

Related Topics:Franceparis attack
Up Next

All domestic flights grounded across US over major system failure