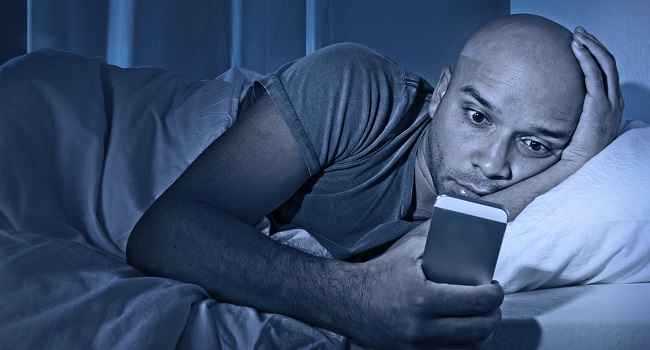 A group of UK parliament members are of the opinion that social media addiction should be considered a disease.

The MPs gave the damning verdict in a sign of the pressures facing technology companies and the growing concern over the impact social networks are having on users’ mental health.

The politicians called for further research on the effects of social media but said a report suggested there was good reason to believe sites such as Facebook, Instagram and Twitter – which are constantly competing for users to spend more time on their platforms – could be having a corrosive effect on children.

“It is paramount that we protect young people to ensure they are kept safe and healthy when they are online,” said the MPs, who believe the government should urgently fund long-term studies to see whether a clinical definition for social media addiction should be introduced.

The report was compiled by the all-party parliamentary group on social media and young people’s mental health and wellbeing, made up of MPs who have an interest in the topic.