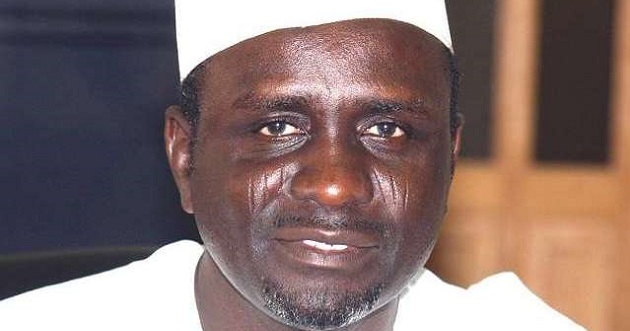 Shakarau, who spoke with journalists on Sunday, said the bill has offered Nigerians the opportunity to express their divergent opinions and reservations.

The Chairman of Senate Committee on Establishment and Public Service said the bill which has passed the first and second reading is now in the committee levels where it would receive inputs and contributions from all stakeholders.

He said: “Our distinguished colleague, Senator Mohammed Musa (APC-Niger East) has sponsored a Bill ‘Protection from Internet Falsehood and Manipulations Bill 2019.’ It has passed first and second reading and it is going afterwards to committee levels whereby inputs and contributions from all stakeholders be taken and reflected.

“Nigerians have expressed diverse opinions and reservations on the proposed bill. It is democracy in action, this ninth Senate which I am part of, is listening and your representatives are ready to accommodate all your grievances, I Senator Ibrahim Shekarau APC-K Central, will practically lead in advocating an all-encompassing and the best-accommodating legislation for Nigeria and Nigerians in this regard.”

The former Kano State Governor added that it was pertinent to fight the scourge of corruption, menace of unemployment and improve the nation’s value system through the use of all new media tools.

“Even the advanced democracies and knowledge-based economies are finding it challenging to curtail misinformation and misuse of these tools, but we at the same time must devise ways to address these issues in the interest of our overall national security, social harmony and political stability,” he noted.