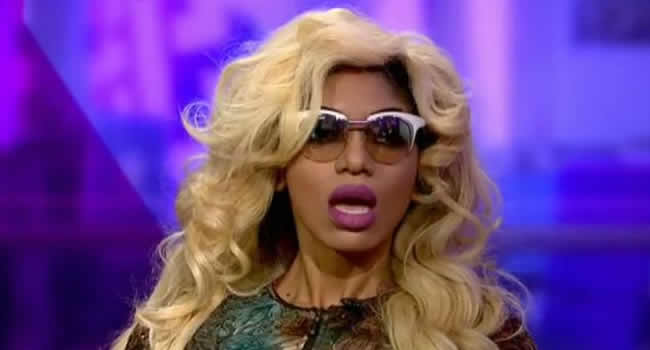 The songstress in a Snapchat story claimed that her mom is the reason she is the way she is.

Dencia opined that she got some of her mindset and personality from her parent.

According to the Queen of Matamba as she refers to self, her mother is so childish and useless and doesn’t take things seriously.

“My mom is so childish & useless I see why I am how I am. She doesn’t take nothing seriously. We are the same person and it’s fucked!!! Two head strong, hard-working useless Arians.”

Her comment about her mom has however stirred controversy on social media.

Most social media users have expressed absolute disdain at her comment while others have insisted that people should not interfere in the matter and she be left to her ways.

Afegbua an ‘inconsequential blackmailer’, PDP responds to petition it made N10bn via sale of forms