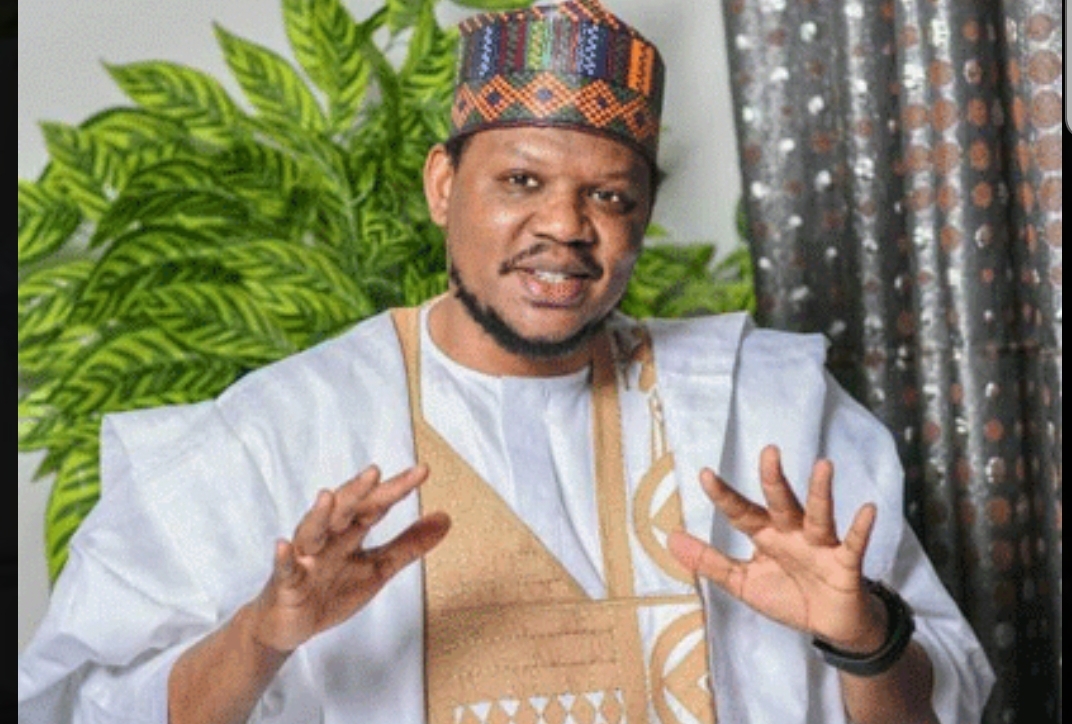 Sunday’s discussions on social media began with an outcry for justice as victims of the Lekki shooting of October 20, 2020 were once again remembered.

The focus was later changed when several Twitter users began condemning religious extremism in Nigeria as they called out a few politically influential personalities.

The events that have followed killing of unarmed #EndSARS protesters at Lekki Toll Gate by military men 19 days ago, have triggered cries for justice once again on Twitter.

The slow pace of Justice coupled with numerous reports of intimidation and threat against promoters of the #EndSARS movement by the Federal government caused protesters to hint on a second wave of protests by Monday.

The question of “Who Ordered the Shooting” also resurfaced on Twitter.

Good morning guys, this is a good time to remind ourselves and the world that peaceful and unarmed protesters were massacred under Buhari and Jide Sanwo-Olu for daring to ask for good governance. We will never forget.#LekkiMassacre #EndSARS pic.twitter.com/s7VS0tlUYA

We will never forget ? #LekkiMassacre pic.twitter.com/V5MtxXqagE

If our motherland's flag was not enough to shield unarmed protesters… Then who am i… ??? #LekkiMassacre

Their refrigerator no dey work for corrupt politicians.

It's impossible to be a right-thinking Nigerian and not get sad at least once every two hours. This is negatively affecting our mental state and blood pressure and we just don't know it yet. This is very dangerous. This government disgusts me. #EndSARS
#LekkiMassacre

Twitter users showed support for popular Kannywood actress, Sadau Rahama who is set to undergo probe by the Nigerian Police as well as appear before a Sharia Court in Kaduna over ‘indecent’ dressing according to Muslim apologists.

Rahama’s picture of herself on a backless outfit was said to have attracted blasphemous comments against the Prophet Mohammed.

Most Twitter users considered the move extreme especially since the actress had tendered apology to her fans and the general public days ago.

It seems the northerners are allowed to operate another country in this country and yet they keep saying "long live Nigeria".

Olorun, we no fit live long with the way they are going.

The uproar around Rahama Sadau’s photo, that she had to apologise, and the fact that officials are now legitimising the harassment she has been receiving is everything you need to know about the failed Nigerian psyche. How do you even begin to fix this? We’re in so much trouble.

I’m really stunned that the @PoliceNG stooped to lower lows, it’s unsurprising but still. This Rahama Sadau affair exposes just how rotten our core as a society is.

As far as I'm concerned, Rahama Sadau shouldn't be taken to amy Court for what her pictures caused, the actions taken by her after the event proves that she regrets what happened, but attacking Sharia and Islamic rules because someone sued her is wrong and none of your business.

Many Nigerians on Twitter have backed the Socio-Economic Rights and Accountability Project (SERAP) in a suit before the Federal High Court in Abuja to counter ex-presidential aspirant, Adamu Garba’s suit against Twitter CEO, Jack Dorsey.

Garba’s suit seeking to compel the Nigerian Communications Company (NCC) to stop the operation of Twitter in Nigeria was widely seen as a plot to restrict media freedom as well as promote his novel social media app, “Crowwe”.

Does Adamu Garba really think if Twitter is banned in Nigeria we will all move to crowwe?

It's not Funny how Adamu Garba is trying to get Twitter banned so that his app can take over.

I see situations of North Korea, China and other countries that have silenced social media. A lot of atrocities happen in these countries that nobody knows about.

How would you have heard about Crowwe app if Adamu Garba did not fight Twitter's Jack to get attention, which he's seriously seeking… Reason am too.

We can only help his mental health by ignoring Adamu on this app, he will be fine.

We are not using Crowee. Rest.

#EndSARS: South-West governors, monarchs, others meet on security in Lagos