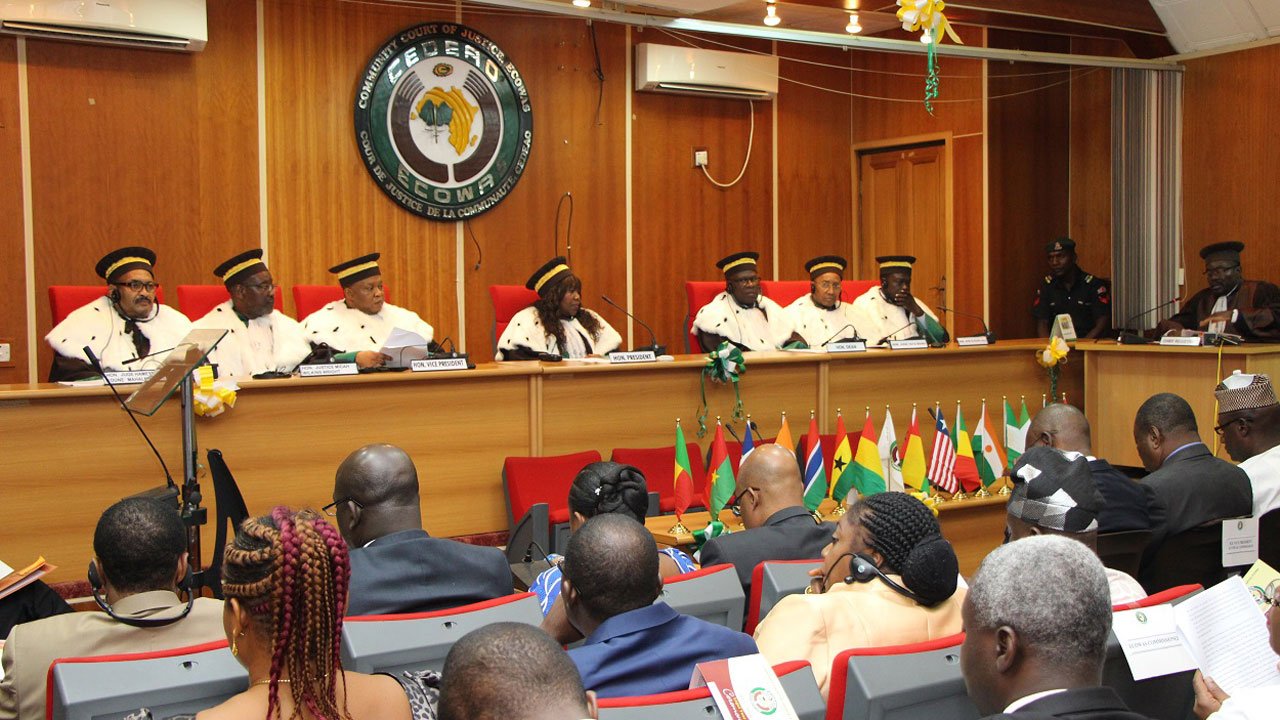 The ruling restrains the President Muhammadu Buhari administration from prosecuting any Nigerian using the microblogging platform.

It followed the suit filed against the Nigerian government by Socio-Economic Rights and Accountability Project (SERAP) and 176 other concerned Nigerians.

The group urged the court to declare the action of the Nigerian government in suspending the operations of Twitter without a competent court order as “unlawful, inconsistent and incompatible with human right laws”.

The move by SERAP became necessary after the Attorney General of the Federation, Abubakar Malami (SAN), threatened to prosecute violators of the indefinite suspension of Twitter as announced on June 4.

In its ruling on Tuesday, the ECOWAS court granted an interim injunction “restraining the government of President Muhammadu Buhari and its agents from unlawfully imposing sanctions or doing anything whatsoever to harass, intimidate, arrest or prosecute Twitter and/or any other social media service provider(s), media houses, radio and television broadcast stations, the Plaintiffs and other Nigerians who are Twitter users, pending the hearing and determination of this suit”.

The development brought hashtags like #TwitterBan and #KeepItOn once again to the trends table as most Nigerians couldn’t hide their frustrations over the ban.

A social media user, SHANKCOMICS (@obacruze) wrote: “Bird is not crying like bird anymore. We want Twitter back. We dey beg. #TwitterBan”.

Reality TV star, TACHA (@Symply_Tacha) remarked: “I repeat, FREEDOM OF EXPRESSION is A FUNDAMENTAL HUMAN RIGHT and cannot/shouldnot be taken away from us! Today the ECOWAS Court of Justice has ordered FG to refrain from imposing PROSECUTION ON ANYONE using Twitter!! It’s time for Telcos to restore access ASAP!! #TwitterBan”

Many, however didn’t fail to express their lack of confidence for the ruling of the ECOWAS court as others also predicted a blatant disregard of the order from the West african court by the Buhari Administration.

We noted these reactions: