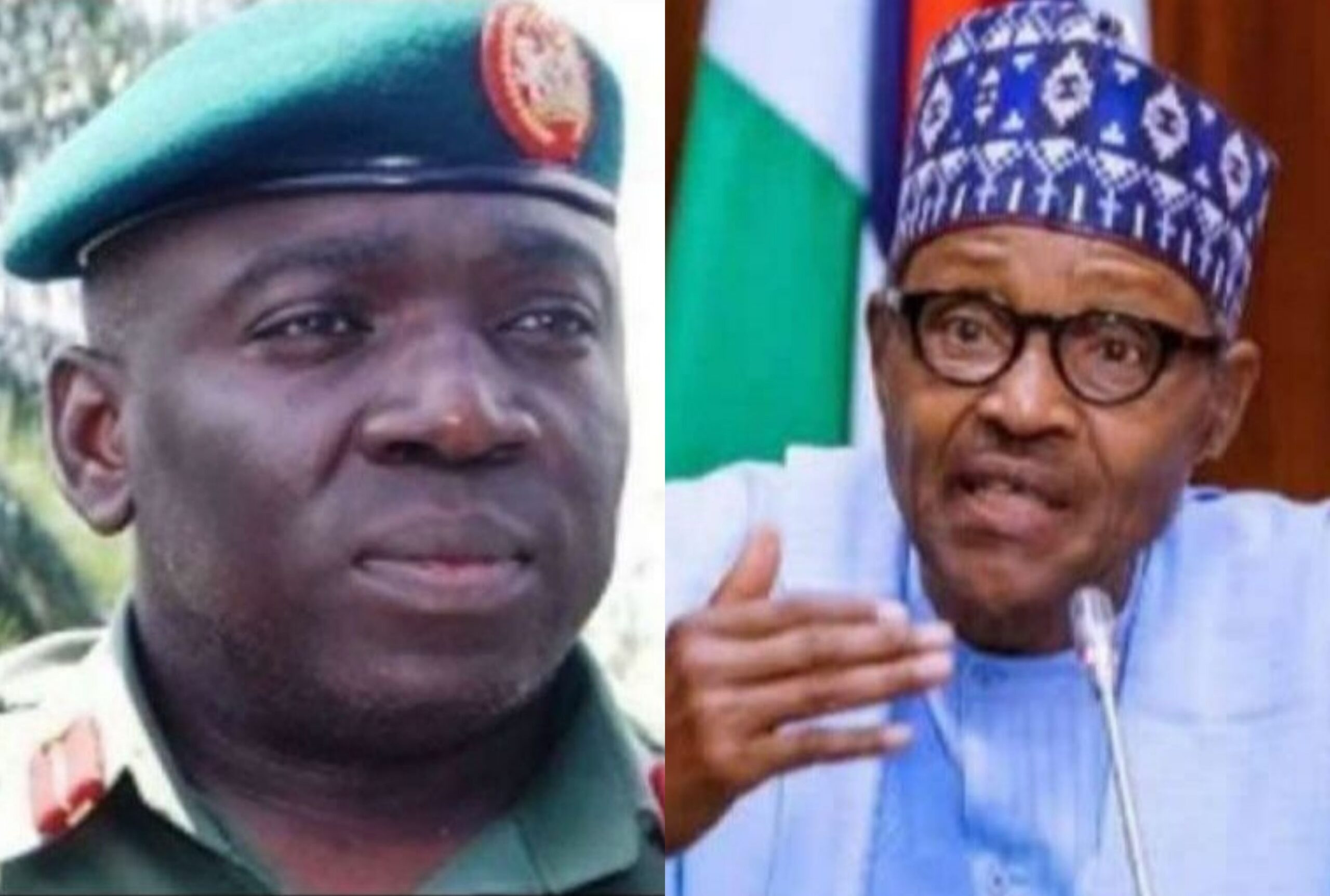 Garba had in an interview with Arise Network TV on Tuesday stated that the President may have refused to attend the said funeral because he did not want to inconvenience road users.

Ripples Nigeria had reported that the president was under fire last week for failing to show up in person at the burial of Attahiru and 10 other military personnel who died in a fatal crash near the Kaduna International Airport last Friday.

Responding to the question on Buhari’s absence, Shehu said, “I was in Europe myself on assignment and I have not spoken to the President on this but let me give you just one example: The President is somebody who is so concerned about the safety and wellbeing of ordinary Nigerians on the streets.

“Do you know why he now prays his Jumaat in the state house and doesn’t go to the national mosque? Because he doesn’t like this idea of closing roads, security men molesting people on the road for the President to have the right of way.

“These are small things for many people but they are important for President Muhammadu Buhari. So, it is a mourning situation and the President didn’t want to take away attention from that.”

The excuse didn’t seem to sit well with many Nigerians as social media users have considered it a lame one.

Others also found ‘disturbing’, Garba’s regular cover-ups for the president and have called on Buhari to henceforth speak for himself.

He is a small deity that can't speak for himself except through a chief priest.

no one wants to tell Buhari to step aside until the country implodes because it will.

The media needs to stop publishing anything from Mr Presidency, Garba Shehu. I'm not sure anyone inside Asorock is aware of his utterances.

Imagine a statement like "Buhari refused to attend chief of army staff’s burial because of traffic". 😂🤦‍♀️

I have headache all over my body 😫😩😞😁

ATTACKS ON INEC: Buhari not interested in third term – Presidency