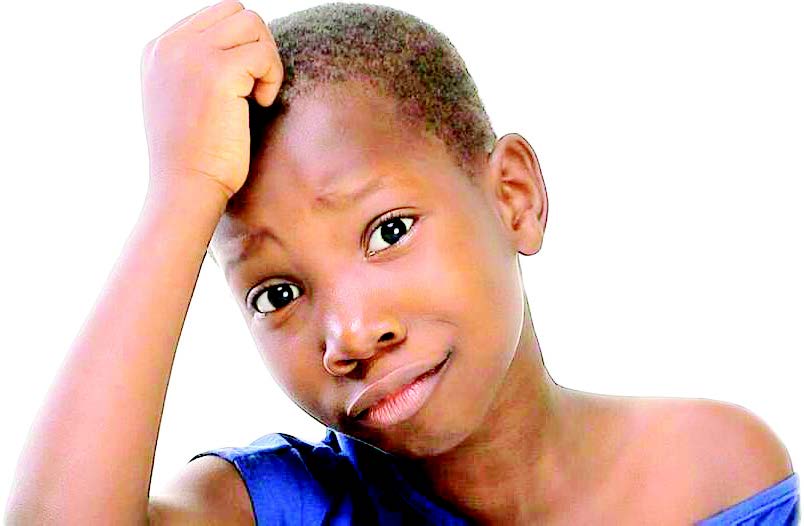 Conversations on social media on Saturday reflected the dissatisfaction among #EndSARS campaigners following the recent move by the Central Bank of Nigeria (CBN) against protesters.

Many users also addressed some controversial comments from top political figures with respect to the much-anticipated 2023 presidential election in Nigeria. But the following trends got maximum engagements:

The Management of Access Bank PLC responded to an online campaign calling on customers to boycott the financial institution for freezing the accounts of eight persons involved in the #EndSARS protests.

The bank explained that they had acted based on the directive from CBN and were looking forward to resolving the issues as soon as possible.

Some Nigerians did not find the excuse tenable as Access had frozen the accounts without even requesting for the said court order from the apex bank.

But Stanbic IBTC is yet to freeze any account as the bank is demanding the freezing order from CBN before taking any action. And for this, tweeps have hailed the bank’s approach over the issue.

Why did you guys not insist on a valid court order like Stanbic bank did before freezing the accounts?

Access Bank restricted the account of #EndSARS protesters ever before it received a court order. In addition, CBN lied on oath & made allegation of terrorism against lawful protesters in order to obtain a freezing order. What the hell

Peaceful protests is back! Nigerians are closing Access Bank accounts for illegally blocking #EndSARS supporters accounts & denying us medical supplies etc. Monday we move! Let's do this for the friends we lost. #BoycottAccessBank #UnfreezeOurAccounts pic.twitter.com/MEAcWWHO36

Access Bank has shown that it is an enemy to Nigerians,that it has chosen the side of our oppressors the Nigerian Government and will do whatever the government does even if it means restricting funds from a dying person. Boycotting them it is then,since they've chosen a side.

Stanbic IBTC also got a cbn directive to freeze #EndSARS protesters account but they didn't oblige? Hmm I thought people said Access can't disobey CBN's tyrannical order because it's Government. Turns out they themselves benefit from government's rascality ?

The narrative by the @OfficialPDPNig that @atiku is the only befitting bride because the east, according to them, do not have the numbers, should be discountenanced forthwith. I have read tweets I find demeaning of the Igbos. Let me state that Igbos are not second class citizens.

One Twitter user and supporter of ex-presidential candidate, Atiku Abubakar, Hamman (@HAHayatu) recieved backlash for a rather offensive tweet alluding that the Igbos lacked numbers and did not stand a chance in the race for the presidency under the two prominent political parties (APC and PDP) come 2023.

Some Nigerians regarded the comment as a reckless one and reprimanded Hamman, as they made reference to results of the last presidential election which indicated that PDP had garnered enough support from the South-East.

They won't agree with you on this. And they will end up loosing woefully and regretting later. An Igbo man becoming a vice President is the best shot. Presidency to east isn't feasible to me for now. But they will still not agree.

Atiku will only support Atiku in 2023.

Atiku's 2023 chance at the presidency is diminishing by the day with these kinda utterances and I totally love it.

Nigerians had a lot to say about 10-year-old internet sensation and YouTube Comedienne, Emmanuella Samuel, a.k.a Emmanuella, who took to her Instagram page to unveil a mansion she had built and dedicated to her mother.

We laughed & she went and built her mom a house
Well done Emmanuella ?????? pic.twitter.com/jgFkneeZfn

Will all those who berated their parents when @realFemiOtedola bought 3 @Ferrari Portofino for his daughters, also berate themselves, now that kid comedienne, Emmanuella, has built a house for her parents? Comparison will destroy this generation!#RenosNuggets #FreeLeahSharibu

FG pegs the entry requirement for teachers at first-class