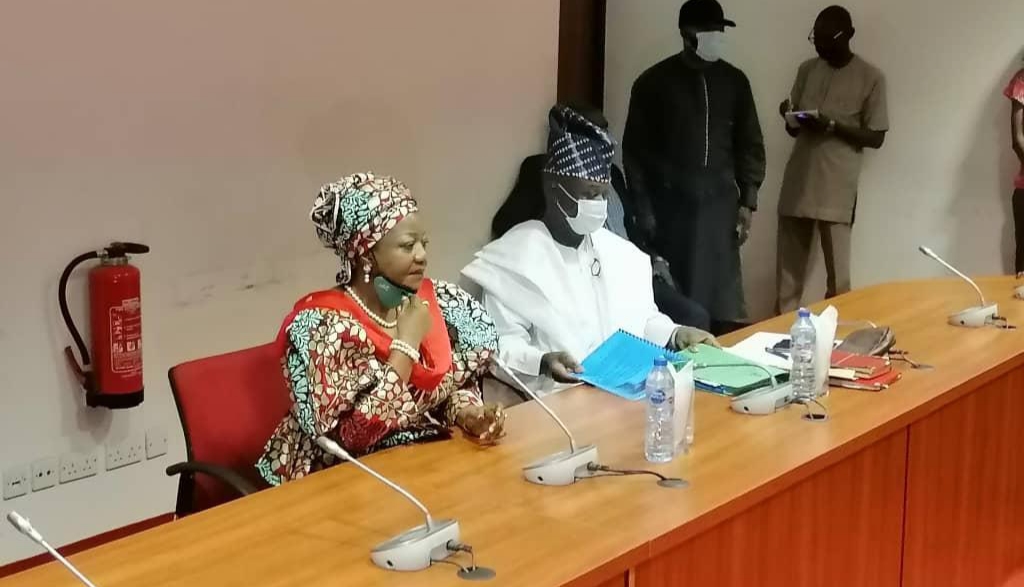 Social media users are applauding the Nigerian Senate for rejecting Lauretta Onochie’s nomination for the post of National Commissioner of the Independent National Electoral Commission (INEC) following public outcry against her candidacy.

According to the Chairperson of the Senate Committee on INEC, Kabiru Gaya, the President’s aide on New Media, Ms. Onochie was disqualified based on federal character principles as there is currently a serving Commissioner, Ms. May Agbamuche-Mbu, from Delta state where she hails from.

Onochie’s nomination received a resounding “nay” from the Upper Legislative Chamber on Tuesday during plenary.

Her nomination for the INEC job by her principal, President Muhammadu Buhari had sparked outrage over concerns that she was a member of the All Progressives Congress (APC), although Onochie had claimed that she resigned her membership of the party in 2019.

Her claims have since been refuted as false as many have accused her of making controversial social media posts suggesting unflinching support for the president prior to her nomination.

Since the development, many have shared varied opinions on the matter.

Others, however, seem to be overly impressed with the decision of the Senate. And here’s what we got from Nigerians: