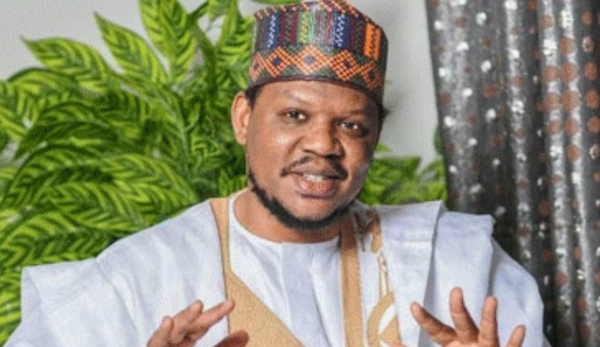 A series of tweets by one-time Presidential aspirant, Adamu Garba sparked a heated debate among social media users in Nigeria on Monday.

Garba warned that Nigeria’s greatest undoing would be allowing the northern region secede the country.

He went on to state that the North was not afraid of a break-up of Nigeria since it was blessed with all mineral and natural resources.

“I don’t know what the so called secessionist guys are playing at, their hatred towards the Fulanis and everything north can be their greatest undoing once we pullout of the union called Nigeria,” Garba tweeted

“The north is the single largest supplier of all raw materials in Nigerian industries, from food through agriculture and cloths to shelter through cement and other building materials available in the northern rocks, including iron ores and ceramics.”

Garba further boasted of how the North could erect a barricade to cease the flow of water into Rivers in the East and the Niger Deltas if it wanted to.

He also tweeted that the North had been a “big brother” to the rest of the regions for too long, stating that that was the case because of its love for Nigeria and the silent majority which he said were the Niger Delta and the South Western regions.

Nigerians have called out the tech enthusiast for his controversial post.

Is this not treasonable too bayi pic.twitter.com/cle5eCBfxl

Shhhh off your mic pls. Let’s pretend we don’t have anything so they’ll will subscribe to our urgent call for a #Referendum. Pls just support them, na them get everything oo

Bro relax. We should encourage them to push for a referandum.

North is viable and we are better neighbours than one country.

Wisdom flows through your vain, may you live long ?.

Adamu Garba woke up today and decided to threaten us with blocking River Niger? ?
Gen. Marwa should have him tested ASAP.