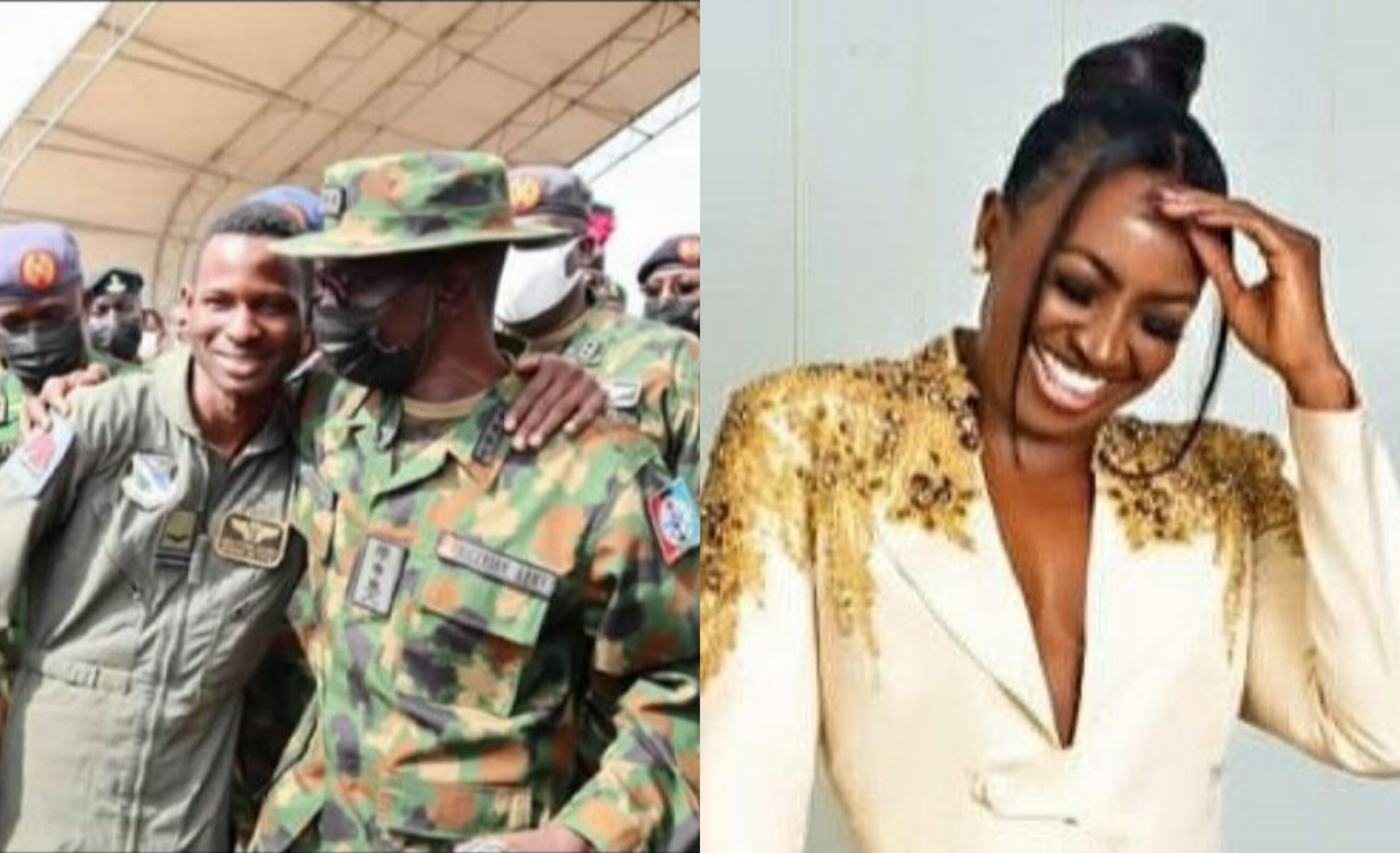 A recent statement released by the Nigerian Airforce confirming the crash of its fighter jet in Zamfara state, caused by bandits attack has left most social media users puzzled and disturbed.

According to the Airforce Spokesperson, Air Commodore Edward Gabkwet, the NAF Alpha Jet Aircraft crashed on Sunday afternoon, at about 12:45pm between the boundaries of Zamfara and Kaduna while returning from an air mission, after suffering “intense enemy fire”.

“On 18 July 2021, at about 12:45 pm, a Nigerian Air Force (NAF) Alpha Jet aircraft, returning from a successful air interdiction mission between the boundaries of Zamfara and Kaduna State, came under intense enemy fire which led to its crash in Zamfara State,” the statement read.

The NAF also confirmed that the pilot, Flight Lieutenant Abayomi Dairo survived the attack after successfully ejecting from the embattled aircraft. He later made his way to the Nigerian Army Unit where he was finally rescued.

The recent development has sparked varied reactions from Nigerians as many have found it rather disturbing that bandits, not Boko Haram insurgents, can now terrorize and shoot down a Nigerian Airforce Jet.

The forgoing perhaps, confirms claims that Boko Haram insurgents might be indeed responsible for the April 2021 crash of a NAF 475 Fighters Jet, after internet users strongly disputed the possibility initially, citing the group’s percieved lack of sophistication to carryout such a feat.

A seven minutes video released by the insurgents showed the jet exploding mid-air. It also showed the dilapidated aircraft which was said to have landed at a location in Borno State.

The incident reportedly claimed the lives of the two pilots on board.

Here’s how Nigerians are reacting to the development:

Fans and colleagues of Nollywood star actress, Kate Henshaw, have sent out beautiful birthday messages on the screen diva who clocked 50 on Monday.

The filmmaker and fitness enthusiast took to her verified Instagram page to post eye-catching pictures of herself, thanking God for blessing and bringing her this far.

The multiple award winning actress has starred in over 45 Nollywood movies. She made her debut appearance in the Nigerian film industry in 1993 with a lead role in the movie ‘When the sun sets’.

In 2015, she was appointed Special Adviser Liaison Lagos to the Governor of Cross River state, Ben Ayade after she lost the primary election to represent the Calabar Municipal/Odukpani Federal Constituency under the platform of the Peoples Democratic Party (PDP).

The delectable actress has received tons of birthday messages from her colleagues in the industry and from fans who could not help but compliment her ageless look.

Here’s how Nigerians are celebrating her: