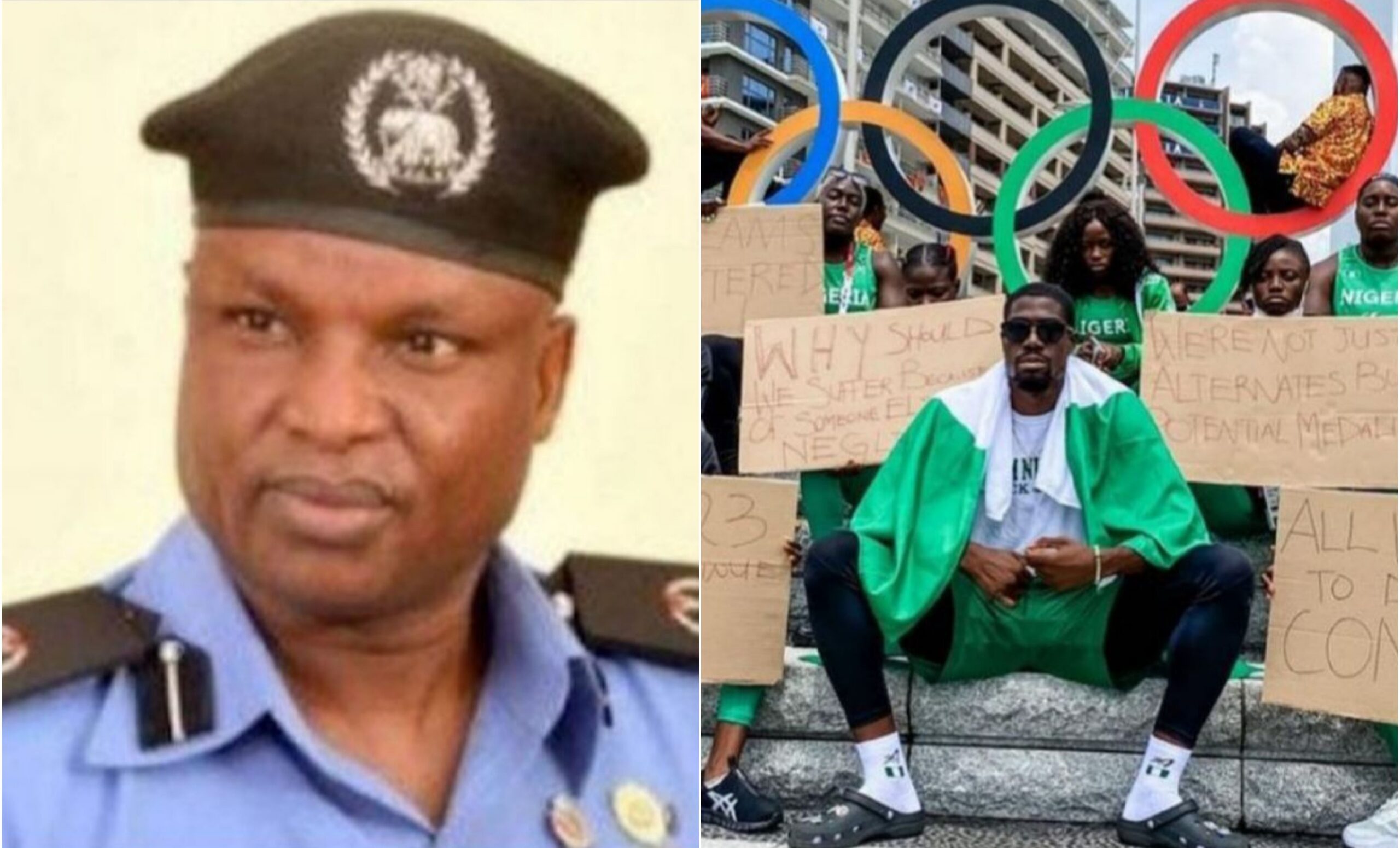 The Abba Kyari and Hushuppi case which surfaced on Thursday has continued to gain traction across major social media platforms.

A number of Nigerians are reacting to reports of a meeting between the Federal Bureau of Investigation (FBI) and the Inspector-General of Police, Usman Alkali Baba, over Kyari’s arrest and extradition.

The IGP was said to have received four FBI agents again on Friday who returned to ensure their demands concerning the embattled Deputy Commissioner of Police, Abba Kyari are met, citing the urgency of the case.

Recall that Kyari was charged alongside five others with offences bothering on wired fraud, conducting financial transactions involving proceeds of unlawful activity, and aiding and abetting illegal use and transfer of a means of identification.

A US court had earlier issued a warrant of arrest for Kyari over his role in the multi-million dollar fraud case of nabbed Nigerian Instagram Celebrity, Ramon Abbas a.k.a Ray Hushpuppi, who has since pleaded guilty to the crime.

The suspect was said to have connived with the police chief to have one of his rivals, Chibuzor Vincent arrested and jailed in Nigeria following a dispute that ensued between the two over a $1.1million deal involving a Qatari businessperson.

Further revelations of incriminating conversations between Kyari and the fraud kingpin disclosed by the FBI showed the two were cordial before the arrest.

Kyari has since denied being bribed by Hushpuppi, insisting he only introduced the suspect to a cloth seller who was paid N300,000 for the services he rendered.

Nigerians believe the development, if true, could spell trouble for the police chief.

Although investigations by the Nigerian Police Force (NPF) are still ongoing, here’s what Nigerians have to say concerning the matter:

In a rare show of frustration, social media users were far from sympathetic with the 10 athletes who were disqualified from taking part in the Olympic Games after they missed out on a mandatory three out-of-competition tests expected of athletes in the competition.

Some of the athletes staged a protest on the streets of Tokyo expressing their displeasure over the negligence of the country’s sports administrators.

Viral images which flooded the internet showed the athletes wearing forlorn faces while carrying placards with inscriptions like, “We are not just alternates but potential medalists”, “All we wanted to do is to compete”, “Why should we suffer for someone else’s negligence?”.

While many social media users could not hide their sheer disappointment over the incidence, others have taken a more dramatic route to express same.