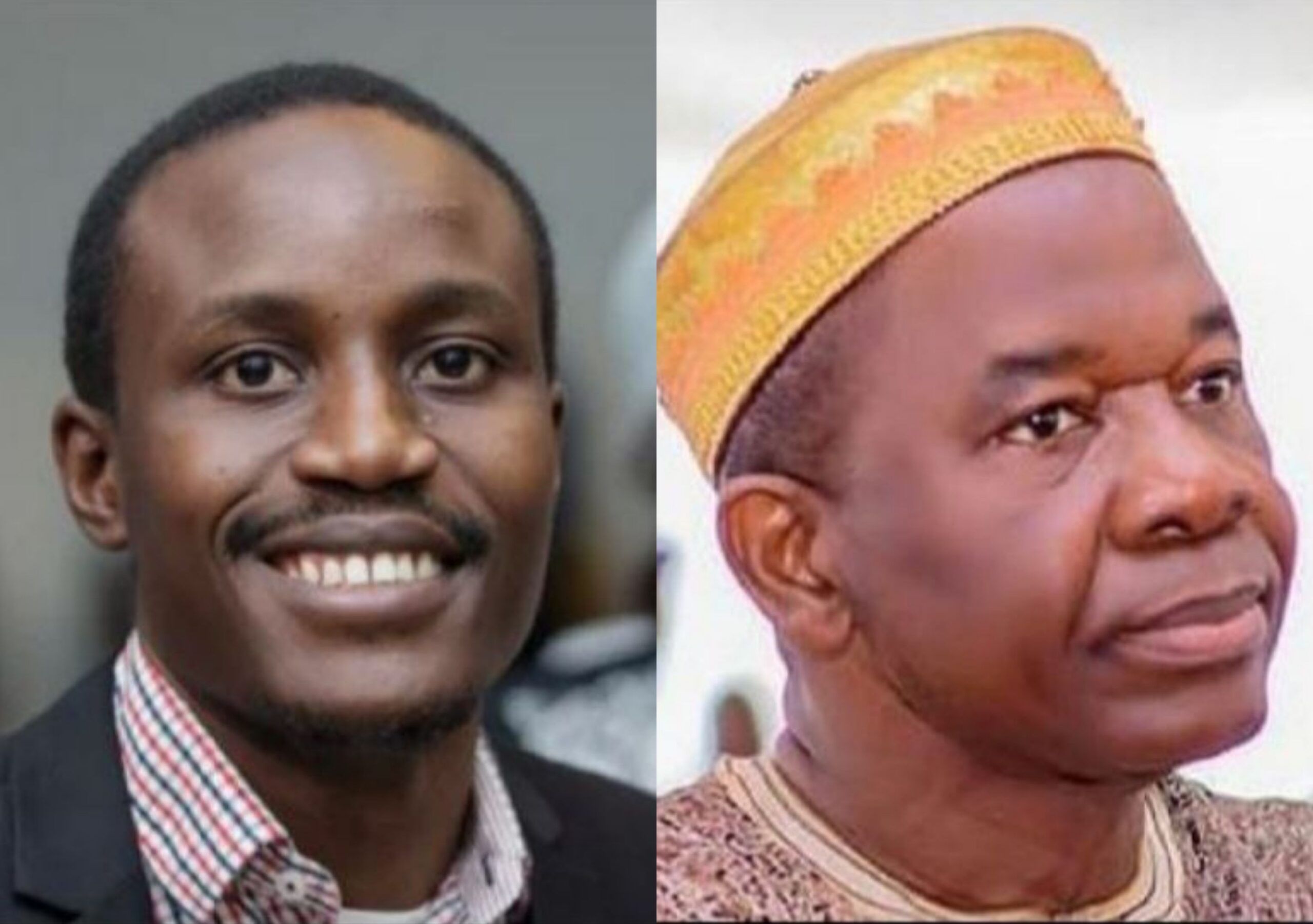 The interview of Tolu Ogunlesi, where he spoke with CNN’s Larry Madowo on the indefinite suspension of Twitter in Nigeria by the Federal Government, has continued to elicit reactions from Nigerians on social media.

The media aide of President Muhammadu Buhari, attempting to answer questions posed by the interviewer on whether he supports the Twitter ban or not, appeared to stutter and visibly struggled to respond.

Ogunlesi however clearly stated that the committee set up to negotiate with Twitter has made progress, adding that the ban was a win-win for Twitter and the government of Nigeria.

Madowo would later write on Twitter: “4 months after Nigeria banned Twitter, President Buhari adviser @toluogunlesi strongly defended the decision to me on @OneWorldCNN. But he wouldn’t say explicitly that he supports the ban, even when I pushed.”

Meanwhile, Nigerians have mocked the Ogunlesi for trying unsuccessfully to defend the administration’s unpopular move to ban the use of the microblogging app in the country.

Recall that the Federal Government had in June suspended Twitter’s operations in Nigeria indefinitely over “the persistent use of the platform for activities that are capable of undermining Nigeria’s cooperate existence”.

The development came two days after Twitter deleted Buhari’s tweet where he threatened to treat Nigerians “misbehaving” in the language they would understand.

Nigerians did not spare Ogunlesi as many have employed the use of sarcasm to call out the aide for failing to defend the actions of his principal on an international media platform.

On Facebook, Kenny Disu wrote; “Normally, when CNN or any top international media house invites you for an interview, you post the links across your social media platforms for your followers who may have missed the interview to watch and contribute via comments. But not Tolu.

“Tolu is in his own class, a man of timber and caliber. He didn’t even post his interview. If you want to watch it, go to YouTube or CNN website. He is showing us class in the language we understand. After all, there are one million and one things like Farmer Moni, Market Moni and Nigeria Air that deserve to be posted than ordinary CNN interview. What’s CNN, What’s interview? Tolu my man!!!”

Abdulhamid Ademola Adeagbo also wrote on Facebook; “This Tolu isn’t a good spin doctor, though it isn’t an easy task defending an obvious bad government, but he should have prepared more to at least look confident”.

Reactions have also trailed the release of comic actor, Chiwetalu Agu from Nigerian army custody after he was detained on Thursday for wearing Biafra regalia.

Details of his relase was contained in a statement posted by the Actors Guild of Nigeria (AGN) on Friday.

In a viral video, Agu could be seen flanked by two representatives from AGN, Mr Steve Eboh and his colleague who noted that the actor was hale and hearty and had settled with the army.

Agu was reportedly on a charity mission to the less privileged around Upper Iweka Bridge in Onitsha, Anamabra State when he was arrested by soldiers.

The Nigerian Army, however said in a statement that the actor was arrested “while inciting members of the public and soliciting for support for the proscribed Indigenous People of Biafra (IPOB)”.