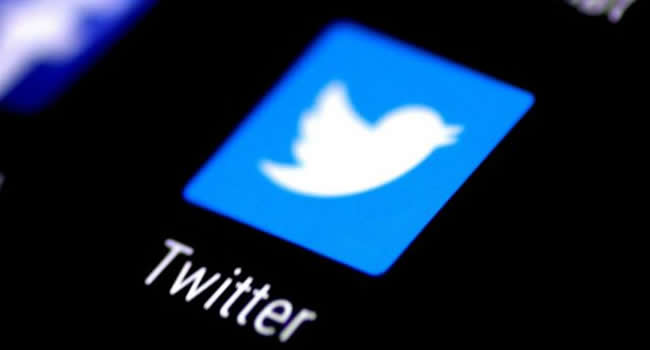 The Nigerian Government had on Friday issued a ban on Twitter’s operations in the country after a face-off between authorities and the social network platform following the removal of President Muhammadu Buhari’s controversial tweet last Wednesday.

The move has been followed by a clampdown on offenders and those who flout the government’s directive to deactivate operations of Twitter in the country, issued by Nigeria’s Attorney General and Minister of Justice, Abubakar Malami (SAN) on Saturday.

This was after it was discovered that Twitter users had circumvented the ban, using Virtual Private Networks (VPN).

According to the statement credited to the AGF, “Malami directed the Director of Public Prosecution of the Federation (DPPF) at the Office of the Attorney General of the Federation and Minister of Justice, to swing into action and commence in earnest the process of prosecution of violators of the Federal Government De-activation of operations of Twitter in Nigeria,” said Umar Jibrilu Gwandu, spokesman to Malami, on Saturday.

“Malami directed the DPPF to liase with the Ministry of Communication and Digital Economy, National Communications Commission (NCC) and other relevant government agencies to ensure speedy prosecution of offenders without further delay”.

The statement, however, did not state who will be prosecuted; service providers who did not block Twitter access or those who still use Twitter despite the ban order.

Reactions have followed since the directive was issued and these are tweets from some Nigerian Twitter users on the matter:

Meanwhile, Twitter has addressed the suspension of its operations in Nigeria in a statement released by the company’s Public Policy unit.

The US-based social media giant stated that it was concerned by the Federal government’s action against users noting that it will work to restore access to those who rely on the platform to communicate and network.

“We are deeply concerned by the blocking of Twitter in Nigeria. Access to the free and #OpenInternet is an essential human right in modern society,” the statement read.

“We will work to restore access for all those in Nigeria who rely on Twitter to communicate and connect with the world. #KeepItOn.”

While it is unclear what the #KeepItOn hashtag signifies, tweeps have, nontheless adapted it to their tweets as many affirm their constitutional right to freedom of speech in the light of the development.

Twitter ban undermines Nigerians’ right to freedom of expression – US