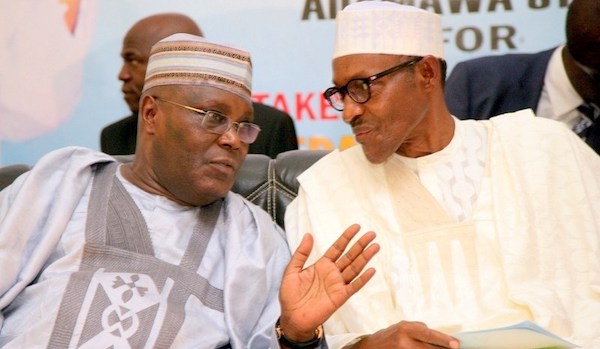 This followed the decision by Southern Governors Forum (SGF) for the nation’s seat of power to be occupied by a southerner come 2023.

At the meeting held in Lagos on Monday, governors from Nigeria’s 17 Southern states discussed among other issues, the zoning of the Presidency to the south in 2023 after the completion of President Muhammadu Buhari’s second term in office.

The decision, if it comes to fruition, would have ended the ambition of key politicians in the North that have shown interest in the country’s top position including Rabiu Kwankwaso from Kano state, Gov Yahayah Bello from Kogi state, Gov Aminu Tambuwal from Sokoto state and Atiku Abubakar from Adamawa State.

The Governors have since received the backing of many Nigerians who have noted that their clamour for a power-shift was a democratic one.

They have especially called out former presidential candidate Atiku Abubakar, asking him shelve his alleged 2023 ambition as the seat of the Presidency is not a consolation prize for any individual.

Here are some reactions we got from Nigerians on the matter: