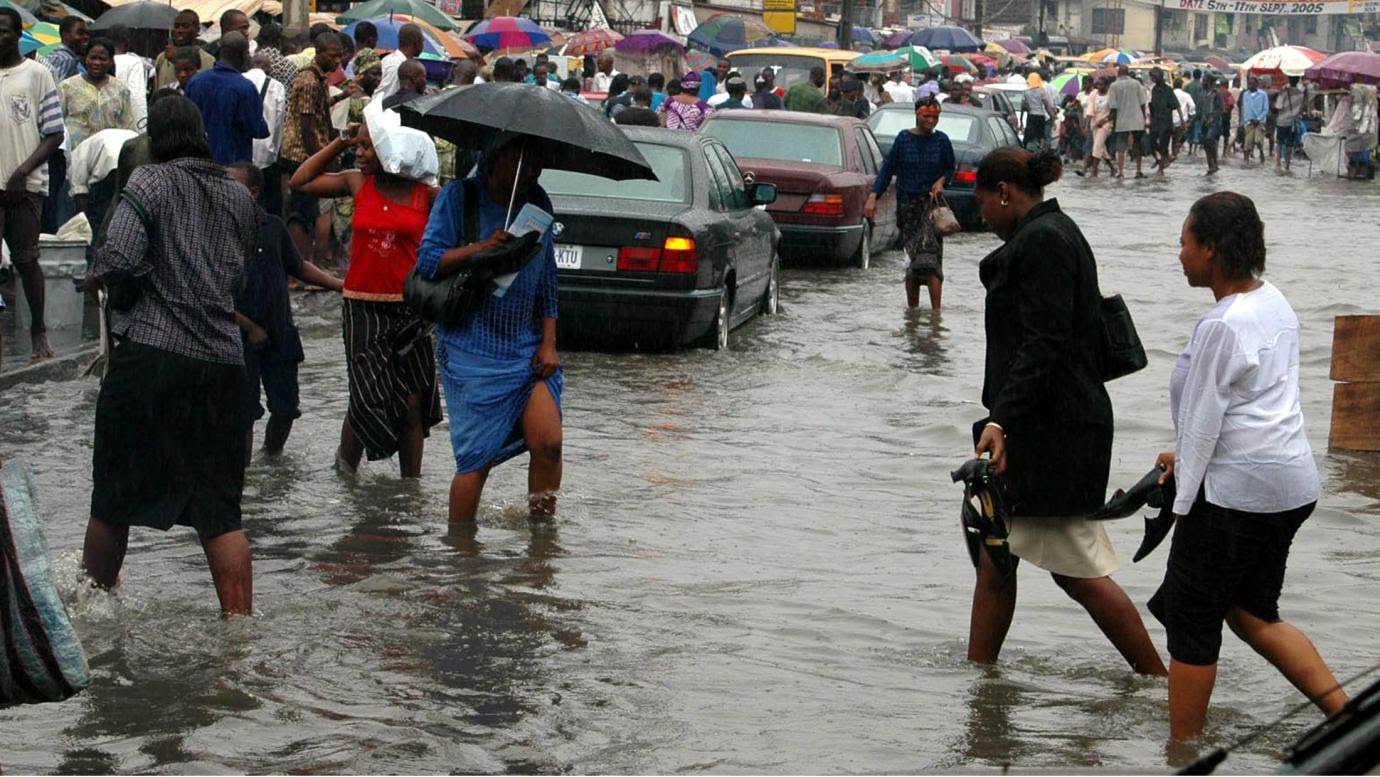 Chief Obi Iyiegbu, also known as Obi Cubana, CEO Cubana Group and Nigerian Entertainment King, is currently the man of the moment on social media as events from his mother’s burial ceremony have continued to cause a buzz on the Internet.

The Nightlife boss, who hosted a grand funeral ceremony for his late mother at his hometown in Afor Uzo Oba in Anambra State on Friday was serenaded with gifts and donations from his friends and well wishers prior to the event.

In a viral video, the chairman Cubana Group claimed he has received 246 cows, 46 of which were from his former loyalist, Cubana Chief Priest. His committee of friends were also said to have raised over N280million to support the burial.

Friends, business associates of the entrepreneur and top entertainers in the movie industry, including Veteran Nigerian actor, Kanayo. O. Kanayo, Alex Ekubo, Williams Uchemba, Musician Kcee, E-Money, Franklin amongst others were spotted at the event.

Nigerians have voiced their opinions on the rare show of wealth being witnessed online within the past 72 hours.

Cars and properties in several parts of Lagos have been submerged in flood after a heavy downpour on Friday ravaged areas both on the Island and the mainland.

Areas around Marina, Lekki, Agege, Victoria Island, Oshodi, Ilupeju, Ogudu, Ketu, Magboro among others were heavily affected by the flood, which led to heavy traffic along those axis.

The National Emergency Management Agency (NEMA) has advised residents in Lagos State to observe safety precautions during rainfall and park their cars on higher plains for safety.

Here’s what Lagos looked like on Friday and how Nigerians are reacting:

Fans of Wizkid took to social media on Friday to celebrate the birthday of the award winning singer who turned 31.

Ayodeji Ibrahim Balogun, known by his stage name as Wizkid or “Starboy”, made his debut entry into the Nigerian music industry in 2011 and has been breaking grounds both locally and internationally since then.

In 2021, Wizkid became one of the first Nigerian musician to win a Grammy for his collaboration with Beyoncé on the song “Brown Skin Girl” which was awarded Best Music Video.

The celebrity who is currently on a music tour in the UK is yet to share any post in respect to his birthday but fans are trending hashtags like #WizkidAt31, #WIZKIDDAY to celebrate the star.

Buhari approves N6.25bn for establishment of ranching in Katsina