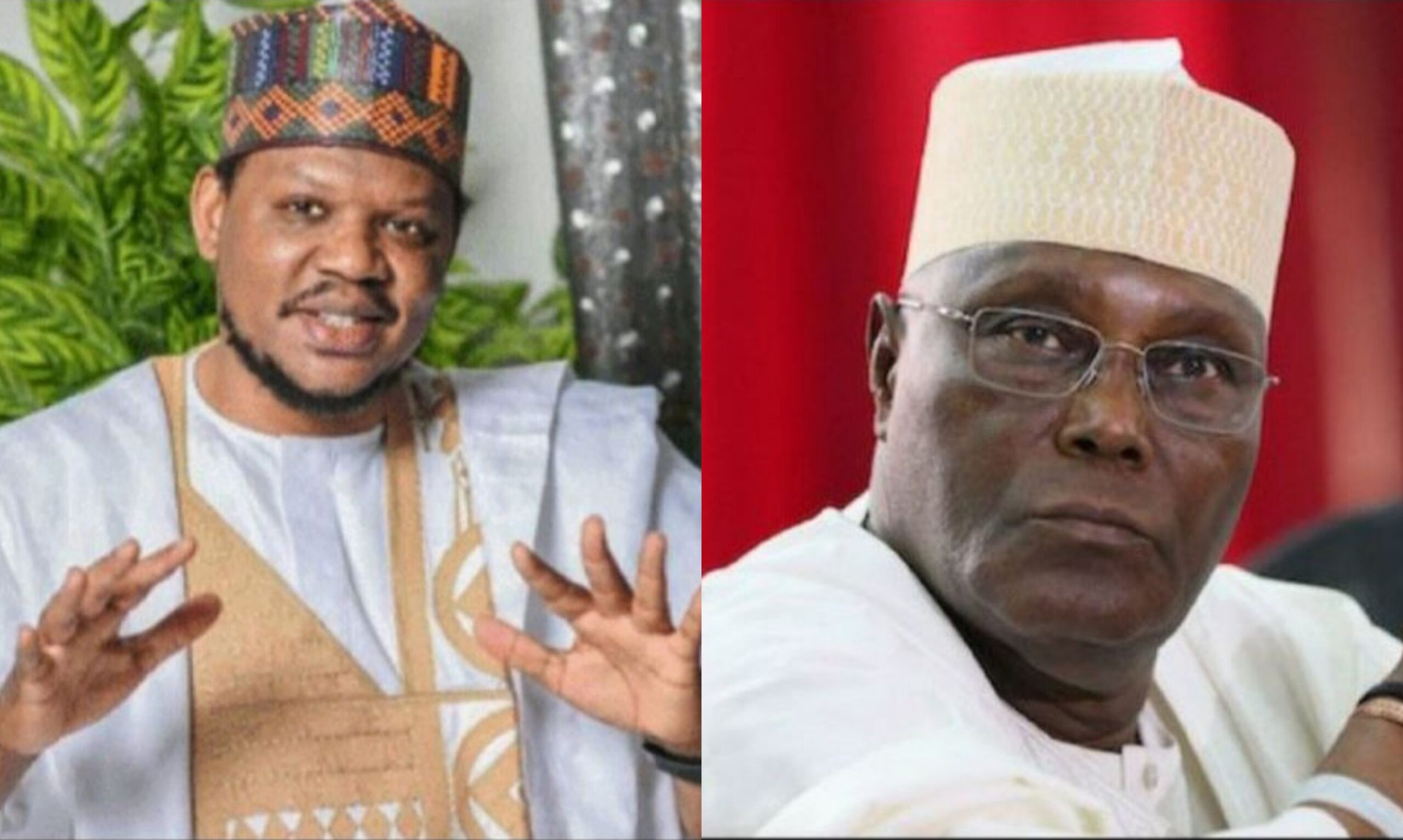 Adamu made the controversial statement in a series of tweets on Twitter in reaction to calls made by the chairman Miyetti Allah Cattle Breeders Association of Nigeria (MACBAN), Bauchi State chapter for its members to vacate the 17 states in southern Nigeria over ban on open grazing.

His post read in part: “I perfectly agree with this proposal. All Fulani present in Southern Nigeria should come back. We shall use the cattle, process the resources, and sell all over the world as finished goods.

“Cattle have more economic value than the entire oil and gas reserve we have in Nigeria. Our major stakeholders in the North must admit cows as business opportunities not just culture & invest heavily to bring #CowToCurrency to reality. Cows alone can solve all Northen problems.

“The job opportunities, the manufacturing centres, & the connection to global hubs of demands for the best cattle meats can open more doors and set for the liberation of Northern Nigeria from cheap and somewhat, useless oil assets. We must invest in harvesting the value of cattle.”

The job opportunities, the manufacturing centers, & the connection to global hubs of demands for the best cattle meats can open more doors and set for the liberation of Northern Nigeria from cheap and somewhat, useless oil assets.

We must invest in harvesting the value of cattle

And Buhari chose to be Petroleum Minister not Agriculture Minister?🤣 You are working hard; try find chair siddon. https://t.co/hu2zwp0sXf

This is the reason why Adamu Garba is trending. pic.twitter.com/rX8Tp9bBEx

Me when I see Adamu Garba chasing clout again😒 pic.twitter.com/rin9NZrw3b

Whenever there are real issues to debate on about the state of our nation,that is when Adamu Garba comes in. Please learn to ignore him like jack did…he’s nothing but a fool placed for distraction.

Between Adamu Garba and the media aides of Buhari, I don't know who is stupider. Adamu is just a clown, a foolish one.

Nigerians on social media on Monday also dragged an ex-aide to former President Goodluck Jonathan, Reno Omokri, for allegedly abandoning his family in the United States to welcome a fourth child with his UK-based lover.

According to TheWillNigeria, Reno left his wife and three kids in the US to welcome the child whom he named after his ex boss, Goodluck Jonathan.

The report is coming barely a week after the outspoken activist stated that he had no sympathy for single mothers, except those who became single mothers as a result of rape. The statement was widely criticized by some Nigerians, especially celebrity single mothers.

In a series of social media posts he had tagged #RenoNuggets, Omokri once advised married men to desist from infidelity, noting that men should keep side businesses and stay faithful to their wives rather than keep side lovers.

The publication has come to many as a shocking contradiction of what he had radically preached against.

While his followers await his side of the story, some Nigerians did not cease to call out Reno’s ‘hypocrisy’.

I am hearing with one hear that "Pastor" Reno abandoned legal wife and pulpit in America to found a new "ministry" in the bosom and thighs of a London woman.

Is this the Lord's doing, Pastor How To Live Nuggets?

I've Changed the name to Buhari, is it true now?

Because he has sense.

‘Hell Rufai’ not ‘El Rufai’ rose to the top of Twitter’s trends chart on Monday in connection with a protest organized by The Nigerian Labour Congress, (NLC) Kaduna chapter, over the mass sack of workers by the Kaduna State governor, Nasir El-Rufai

The Union members marched in their numbers with banners, one of them reading; “Hell Rufai, stop poverty, hunger and insecurity. Stop the mass sack. Respect workers and human rights.”

The five-day warning strike, according to the NLC chairman Kaduna State, Comrade Ayuba Wabba, was for the government to reverse its decision and recall the laid off workers.

The Rigasa Train Station, Public hospital, filling stations and schools are reportedly under lock and key as workers protest against the mass sack of workers in the state.

See reactions to the banner below:

Hell Rufai 😂🤣🤣🤣🤣. That name has come to stay pic.twitter.com/QvgPqwhPRu

The HELL RUFAI banner that was printed by Nigeria labour Congress for protests in Kaduna is hilarious. I love it.

Kaduna state is often in the news for the wrong reasons. From herdsmen killings, kidnapping of students, banditry, illegal demolition of homes, disappearance of critics and now NLC strike.

No electricity. Banks, airport, schools have been shutdown.

The meeting of the Southern Governors Forum, which resolved to place a ban on open grazing and push for Nigeria’s restructuring among other things, has continued to garner reactions from both politicians and the masses.

Atiku wasn't the only 'big man' that spoke against Asaba declarations by Southern Governors.

Even GEJ has just mentioned that meetings like that are detrimental to Nigeria's democracy.

The big deal here is how none of them seems to condemn it when Northern Governors meet.

It’s disrespectful to Southerners that Alhaji Atiku didn’t say a word on the very serious allegations against Pantami even after being called out. That issue has been in the news for weeks. But he has quickly jumped on/criticised the progressive demands of Southern Governors.

If Nigeria survives Buhari & elections hold in 2023, remember this

El-Rufai disengaged over 60,000 civil servants in 6 years, and threatened the labor leader

Atiku lost his voice while it was Pantami; a threat, but found it when a peaceful meeting was held by Southern Governors

“We cannot negotiate with people who say what's mine is mine & what's yours is negotiable.”

I’ll leave this quote for Atiku. He must know that Nigeria is not a Buhari, Atiku, Sheikhs Gumi & Pantami Limited. The “Asaba Declaration” by Southern Governors, STAND!

When I tweeted about Atiku's selective opposition upon his silence on #IsaPantami I had one of d vilest bashing on twitter. Today, he is trying to gaslight southern governors for restructuring. I am actually not interested in d anti-people politics u people play. Make una getat!

See how Northern leaders are terrified because of one Southern Governors meeting. I hope our Southern leaders understand the kind of power they wield and start making use of it from henceforth. Most of these Northern leaders didn't say shit during Pantami's case o.

2. Now the Southern Governors have met, he became too clever by half, with that motivational thread

While I get the “focus” which is UNITY, which himself have practiced by marrying from Igbo (Onitsha precisely), Atiku refused to mention Pantami, the architect of the whole terror

The Southern Governors meeting was necessary. Even if not for the implementation of the resolutions, the mere fact that they met was a statement. A loud one. The scrambling & gerrymandering ever since the meeting tells you that it rattled 'them' badly. Shake things up!