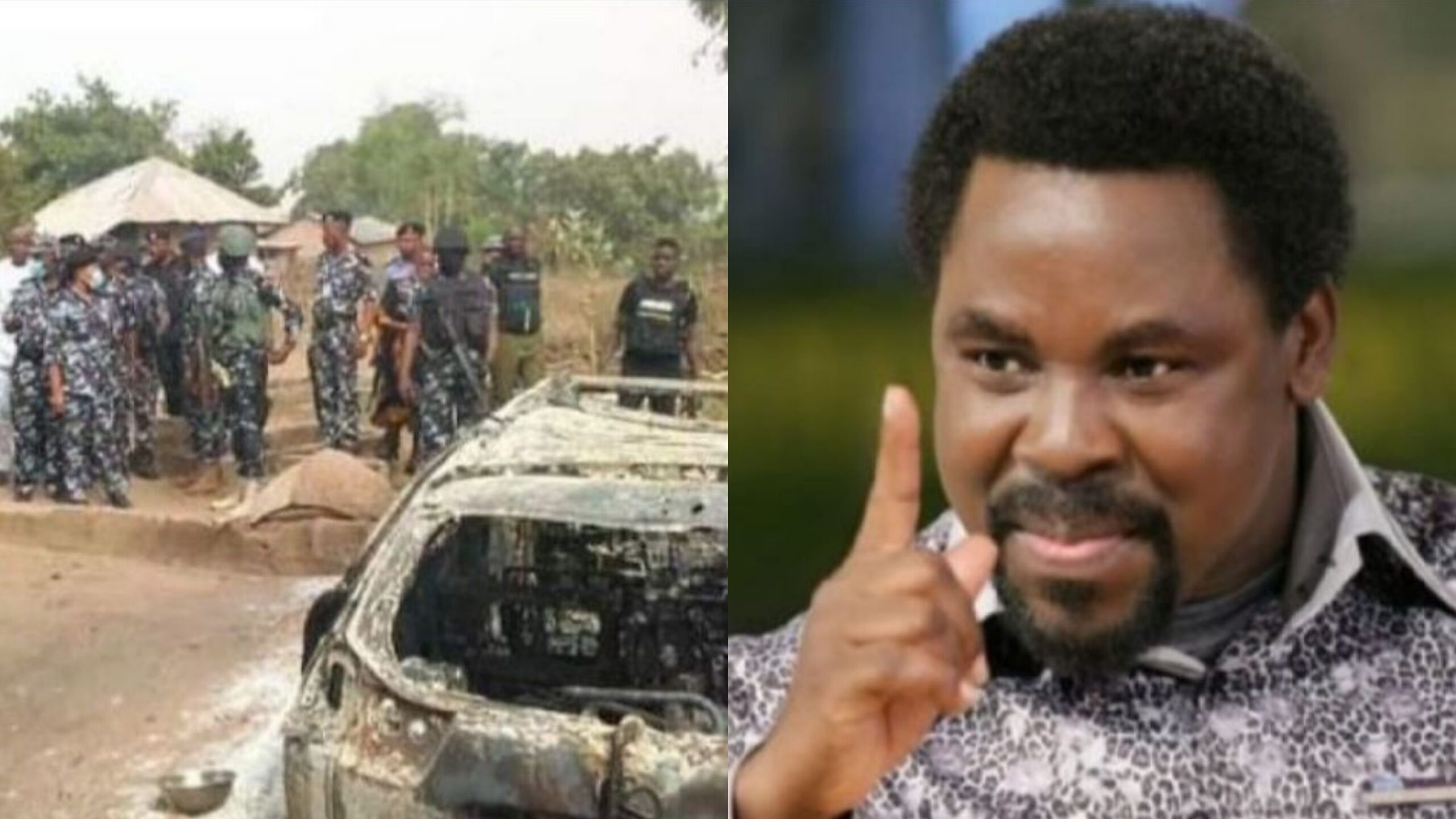 The herdsmen said to be numbered over 50 reportedly stormed the area at about 11pm on 20 motorcycles, killing, maiming and setting houses ablaze.

The spokesperson of the Igangan people Mr Taiwo Adeagbo also confirmed attacks on the Palace of a monarch in the town which was set ablaze by the hoodlums.

The attack comes six days after the Chairman of Amotekun Corps in Oyo State, General Ajibola Togun (retd) raised the alarm that some herders were about to unleash terror on six states in the South-West.

Oyo State governor, Seyi Makinde, has however, in a statement, urged residents to remain calm while security operatives take charge of the situation.

Many Nigerians on social media have considered the attack a reprisal by Fulani residents in Igangan who were forcefully evicted from the town in January by aggrieved Yoruba population, supervised by self-acclaimed Yoruba activist, Sunday ‘Igboho’ Adeyemo.

See reactions to the development below:

The death of a popular evangelical preacher, Temitope Balogun Joshua, also known as Prophet T.B Joshua has come as a shock to Nigerians and has left many in awe.

T.B Joshua, founder of the Synagogue Church of All Nations (SCOAN), a mega cathedral in Lagos, died on Saturday night from an undisclosed cause at age 57, the church said on Facebook.

The cleric until his death was one of Africa’s most influential preachers with millions of following on social media and over over 15,000 worshippers who attend his Sunday Services from Nigeria and abroad.

The cleric is remembered for his philanthropy and controversial miracles by many on social media.

Here’s how Nigerians mourn his death:

Related Topics:Igangansocial mediat b joshua
Up Next