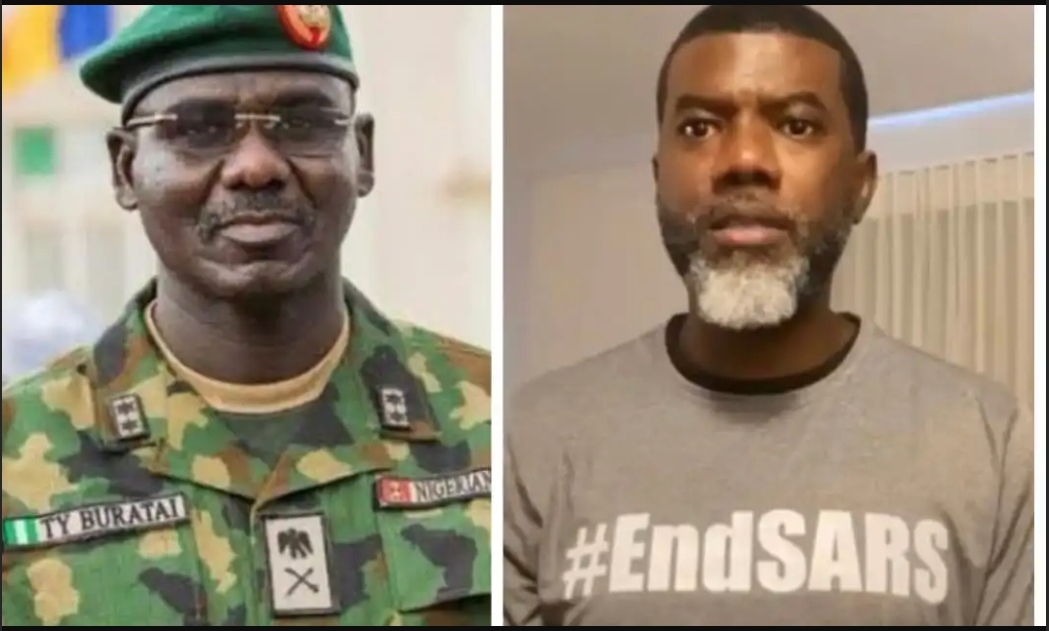 Commentaries on reports of another alleged military massacre were more on Twitter than in the other social media platforms on Sunday.

Reactions to the graphic images and videos of the mass killings reportedly carried out by the Nigerian military rekindled the cry for justice especially for victims of the October 20 Lekki shootings.

More stories on politics and sports were spotted on Twitter’s trends list, but these trends stood out for us:

The attention of social media users were drawn to reports of alleged military rampage and killings in the Oyigbo community of Rivers state on Sunday morning.

The killing, which was said to have been going on for days in the Igbo-dominated community despite the curfew imposed by the state governor, Nyesom Wike, had reportedly left dozens dead.

While the cause of the carnage is yet unclear, many have speculated that a wilful massacre by the military might be underway based on the governor’s orders to resolutely deal with suspected members of the Indigenous people of Biafra (IPOB).

Recall that IPOB members have been accused by the state government of killing security operatives during the #EndSARS protests two weeks ago.

Social media users have also raised eyebrows over the seeming media ‘blackout’ despite disturbing footages of the situation circulating online.

Nigerian government can never be able to block social media.
Bcoz. Ur government is paid by the sole owners of the media to keep u and I stupid..

The youths who burnt down stations made away wit guns. So workin wit informant d are pickin suspects. N som Military men wia killed during tht protest. So the army are dia just to torture pipu n mk life unbearable.

There are credible reports that army is moving from house to house to kill people in Oyigbo Rivers State. This is recklessness & wickedness. American military risked all to save just a citizen yesterday but Nigeria's army is killing it's people. Brutai must go.#Obigbomassacre

A Neighbour said they have blocked every way in & out of Oyigbo until the guns are recovered. I think what we should be doing is to advocate for professionalism from both the Police & the Army so that Innocent people won't die for doing nothing wrong or arrested without course.

On Sunday, many Nigerians on social media reacted to a tweet by Reno Omokri, a former aide to ex-president Goodluck Jonathan, who while venting about the shooting of unarmed protesters at the Lekki toll gate in Lagos, challenged the Chief of Army Staff, General Tukur Buratai, to a fighting match behind closed doors.

General Buratai will put your bones in 70 positions in 7minutes

I laugh some people never see when them day beat army before ?? forget general power I wish this fight could happen that’s when some people will understand that the man without the uniform na beans ?

FIGHT TO DEATH IN A ROOM , WHO'S COMING OUT ALIVE ?

Football enthusiasts on Twitter made G.O.A.T (Greatest of all times) to trend in celebration of Portuguese star, Christiano Ronaldo, who forced an impressive comeback in Juventus’ 4-1 victory against Spezia as he scored two goals in the Seria A match.

Recall that Ronaldo had only just tested negative for coronavirus on Friday, having been on self-isolation since October 13.

Ronaldo is the MOTM, Guess what???

He didn't start the match and he still scored a brace.