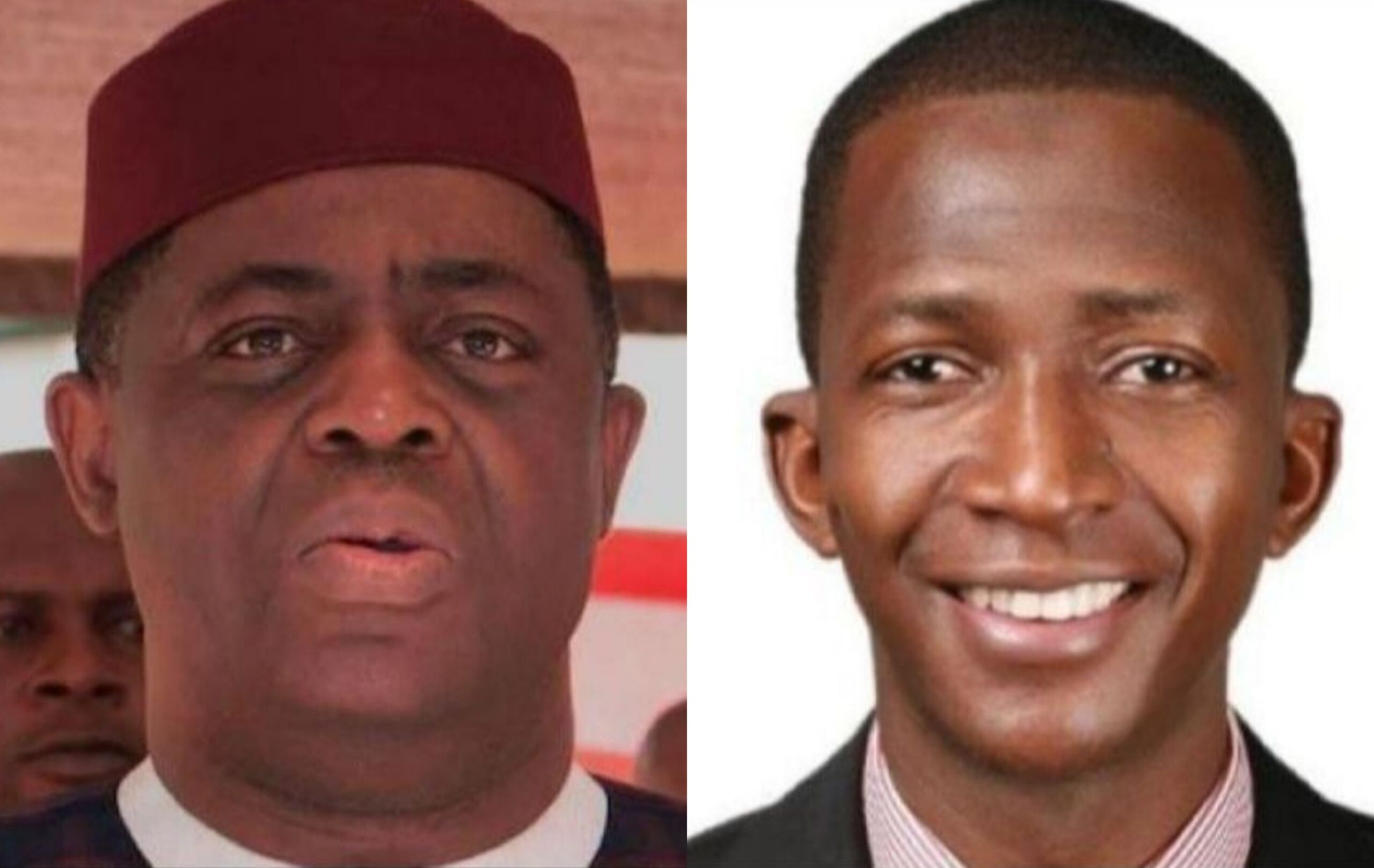 News of the defection of Former Aviation Minister, Mr Femi Fani-Kayode to the ruling All Progressives Congress (APC), has caused stir across social media platforms in Nigeria.

The former chieftain of the Peoples Democratic Party (PDP) was presented to the President Muhammadu Buhari by the Chairman Caretaker Committee of the APC, Mai Mala Buni on Thursday at the presidential villa in Abuja.

Speaking on his defection, Fani-Kayode said “the Spirit of God” led him to join the ruling party.

Describing the development, the President’s aide on Digital and New Media, Tolu Ogunlesi, in a Facebook post wrote: “Today, at the State House Abuja, somebody has come and joined the APC. And a large hearted and magnanimous President recieved him. Because that’s the essential Buhari for you.”

Fani-Kayode defected to the APC despite being one of the prominent opposition voices in the country.

The move comes months after Fani-Kayode’s indistinct romance with some APC governors, especially the governor of Kogi state, Yahaya Bello, who is purportedly nursing a presidential ambition.

While most Nigerians are in shock, others have booed the politician for “returning to his vomit” despite heavily criticising the party and its policies in the past.

Recall that FFK in 2019 in a Twitter post denied ambitions of joining the ruling party, vowing to rather die than identify with the APC.

The tweet by @realFFK read, “The suggestion that I joined the APC is false and insulting.Those that are peddling this fake news should bury their heads in shame. With what we have witnessed, I would rather die than join a filthy, rat-infested, sinking ship like the Almajiri Peoples Congress (APC).”

But the former minister now says he hopes to assist the ruling party in building unity in the country.

Read Also: SocialMediaTrends: More on VAT and why Nigerians are pleased with Wike, Sanwo-Olu

Reactions have also trailed a video making the rounds of the Chairman, Economic and Financial Crimes Commission (EFCC), Abdulrasheed Bawa, suffering a ‘fainting spell’ on stage while presenting his brief at the National Identity Day Celebration at the Presidential Villa in Abuja.

The 40-year-old, while speaking of a man the Commission arrested in Ibadan, Oyo State, with 116 sim cards, stopped immediately, and asked to be excused. He was helped to his seat before eventually taken away.

Although the EFCC has assured that the chairman was now hale and hearty since receiving medical attention, here was how Nigerians reacted to the incident:

2023: Governors renew calls for South to produce Nigeria’s next President