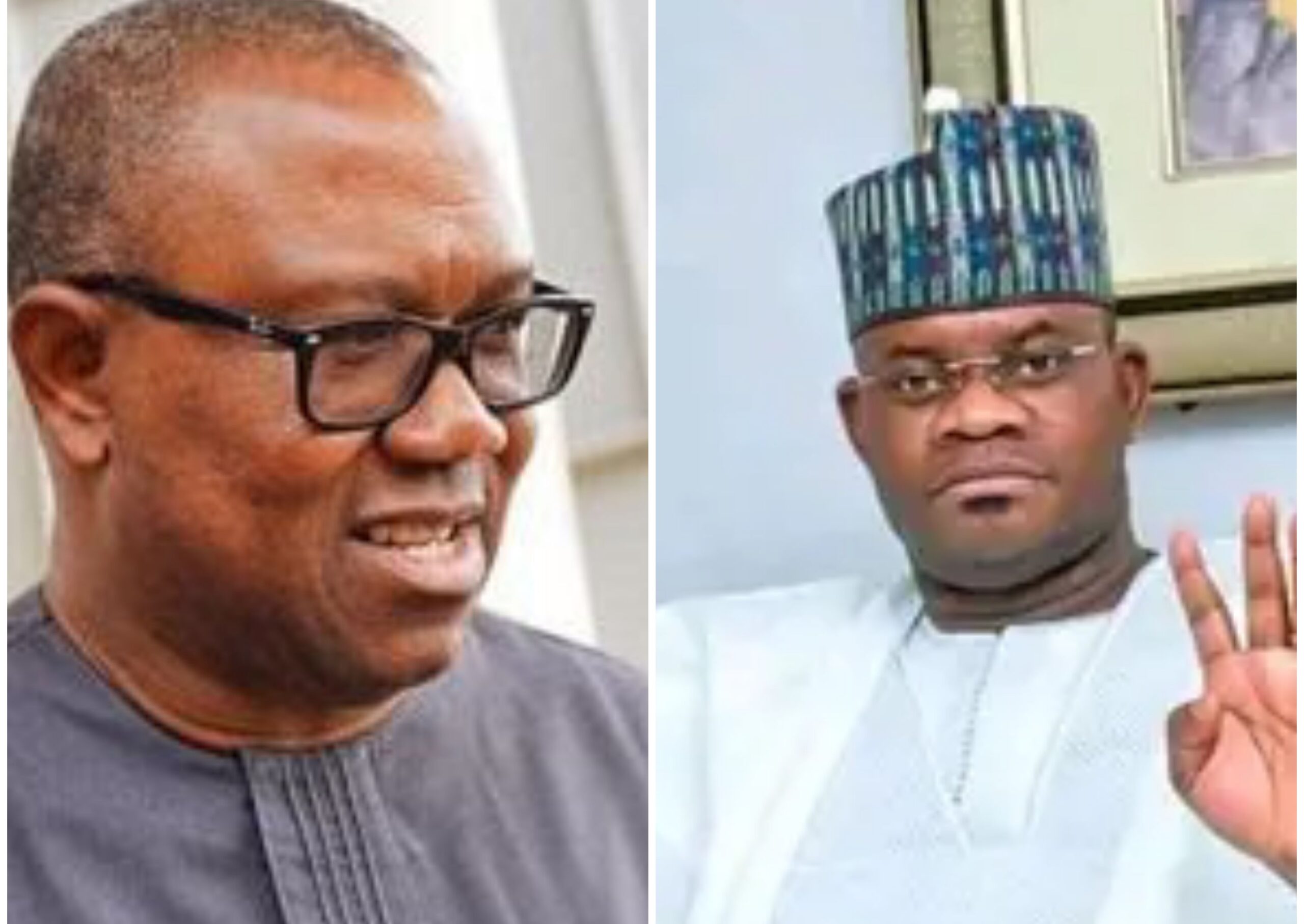 Conversations across social media platforms on Thursday revolved majorly around issues bothering on Nigeria’s political space and a few key players in the industry.

Nigerians dragged the Oba of Lagos, Rilwan Akiolu for claiming that hoodlums who invaded his palace during the #EndSARS protest last October, carted away with $2 million and N17 million belonging to him.

The monarch had lamented before a gathering at the official handing over of the remodeled Glover Memorial Hall, which was also affected by the violent demonstrations, that the extent of the destruction on his palace and Lagos State as a whole was enormous.

“The destruction we suffered in Lagos is so enormous than in any other part of the country. Many buildings were burnt, including vehicles used to generate income,” he said

“I can now say publicly that they stole away from my palace $2 million and N17 million.

“Those who committed the offence would not have done that if they knew the implication. But as a father, I won’t place any curse on them,” he added

The monarch’s ‘outrageous’ claims sparked widespread calls for EFCC (Economic and Financial Crimes Commission) probe as many have queried the source of the acclaimed funds and why such amount was domicile in his palace.

The #EndSARS hashtag also made a remarkable comeback to Twitter’s trends list while the following reactions poured in.

The God of #EndSARS protesters is a wonderful God

Government agencies and different state
Governors cashed out with this #EndSARS

Now, Oba of Lagos, Oba Rilwan Akiolu
claimed that $2million and N17million
were stolen by hoodlums

But truth be told. It's only a hoodlum
that can keep such amount in the
house & not in the bank

Which work Oba of Lagos do wey e get 2 million dollars cash for house?

The Oba of Lagos had $2m and N17m in his house while the people around him lived in poverty, his people & people were saying his office must be respected. Respected for what? Tradition that has been used to oppress majority will forever belong in the dustbin. Use your sense.

Oba of Lagos and hoodlums. pic.twitter.com/1bVQiQBvPG

Oba of Lagos is the Real Reason Bella Shmurda Sang Cashout
It’s 2 million USD we are talking about. DAMN !!!

The Oba of Lagos situation alarms me.

When the palace was invaded:
There was huge palliatives found there- food meant for the poor in society.

Is that palace a food warehouse?
Or is it a bank?

It’s a shame nobody is asking these questions.

It's baffling how belittling these people have termed the citizens. $2m worth of cash buried in someone's compound and the person has the guts to say it publicly??? The elites vs the masses🤧
#EndSARS pic.twitter.com/CZDDbZplNe

Read Also: Why #NoWaterInEnugu is currently trending on Twitter

The former Anambra governor and 2019 Vice-Presidential candidate became a subject of discussion early Thursday following his comments on insecurity in Nigeria.

Obi had on Wednesday during the presentation of a book authored by Prof Chinyere Okunna, criticised the Federal Government for rewarding political thugs more than professors in tertiary institutions.

According to him, Nigeria would not make any progress if bandits were considered above intellectuals.

He said, “Prof. Okunna (the author), who we are celebrating today; I can tell you he earns less than a political thug. Nigeria prefers paying bandits and dialoguing with them than paying or meeting with resourceful and hard-working intellectuals.”

Nigerians on social media jumped on the statement and had these much to say:

"A country that treats bandits better than intellectuals will never succeed".

Peter Obi needs no introduction, & everyone knows I’m his No 1 fan

He said & I quote; “political thugs earn more than professors.”

Yahaya Bello, the “yoot tatatatata” presidential hopeful, will frown at this. Forget politics of ethnicity & religion, Peter CAN & WILL FIX Nigeria

Peter Obi wanting to run for President is fantastic news.
Tired of competent people playing VP to less competent candidates in the name of politics.

I will knock on doors at 2 am for Peter Obi.

I don't even need to meet him. Once he declares and becomes PDP flag bearer, I would start knocking on doors and preaching it in the markets.

That's a man I can trust with Nigeria's destiny.

Aside Peter Obi who else will make a good President?

I never regard governor's who just build State Capitals.

That's why peter obi for me will remain a sage forever.

He didn't just focus on Awka, Man connected the entire state with roads and built inner town roads too.

Many who have shown displeasure over the development have done so following overwhelming indicators suggesting the rumours might infact be true.

The Kogi state governor had recently met with Super Eagles legends as well as some Nollywood stars who have since reiterated their support for him.

Only last week, the state governor was reportedly engaged in a closed-door meeting with former president Olusegun Obasanjo.

These pointers have risen fresh concerns for most Nigerians who wonder why Yahaya Bello is considered a better candidate over Peter Obi who also is believed to be in the race.

Some candid takes on the discourse are below:

I guess Yahaya Bello is the only one serious about 2023 presidency.
Last time he was posing with some nollywood stars now we see him with some Super Eagles legends.

Our yoot representative is seriously campaigning for 2023. 😂😂😂 pic.twitter.com/MXpF7WtSZl

So Okocha, Kanu , Ikpeba and co really stand pose take pishor with Yahaya Bello shaa . Naaa… from any angle you look at this thing , it’s the elite against us . Until your money carry weight , occupy space, you’ll not matter . Kai !

◽Nigerian Elite/Youth in faux or real outrage about Yahaya Bello's campaign for Presidency, & yet NOT putting forward any credible/competent alternative and/or crowdsourcing for such person(s), is why political class does NOT take us seriously

◽Politics is a PARTICIPATORY game

Yahaya Bello is prepping for his presidency run.

You dont test a failure with leadership by assuming he is going to change, You cannot give what you dont have.

Unpopular opinion: Yahaya Bello will make a better president than the incumbent we have now.

But why is yahaya bello gallivanting upandan, taking pictures with everyone available popular person like he’s the chosen one.
Does he really want to be president??
Nigerians don suffer

Am I the only Nigerian highly offended by Yahaya Bello´s audacity to campaign for Presidency? Which Nigeria exactly is he trying to President: because we cannot afford another corrupt-clueless-illiterate-fundamentalist in Aso Rock, Buhari is enough PAIN for one DECADE!

They're gradually forcing in Yaya Bello's presidential bid into people's throats but stealthily kicking against a Peter Obi presidential bid. We see ur underhand dealings, JOKERS. No saner clime would pick a Yaya Bello for a Peter Obi, except a group of confused, poor sycophants.

Buhari orders Immigration to beef up security in Nigeria’s borders