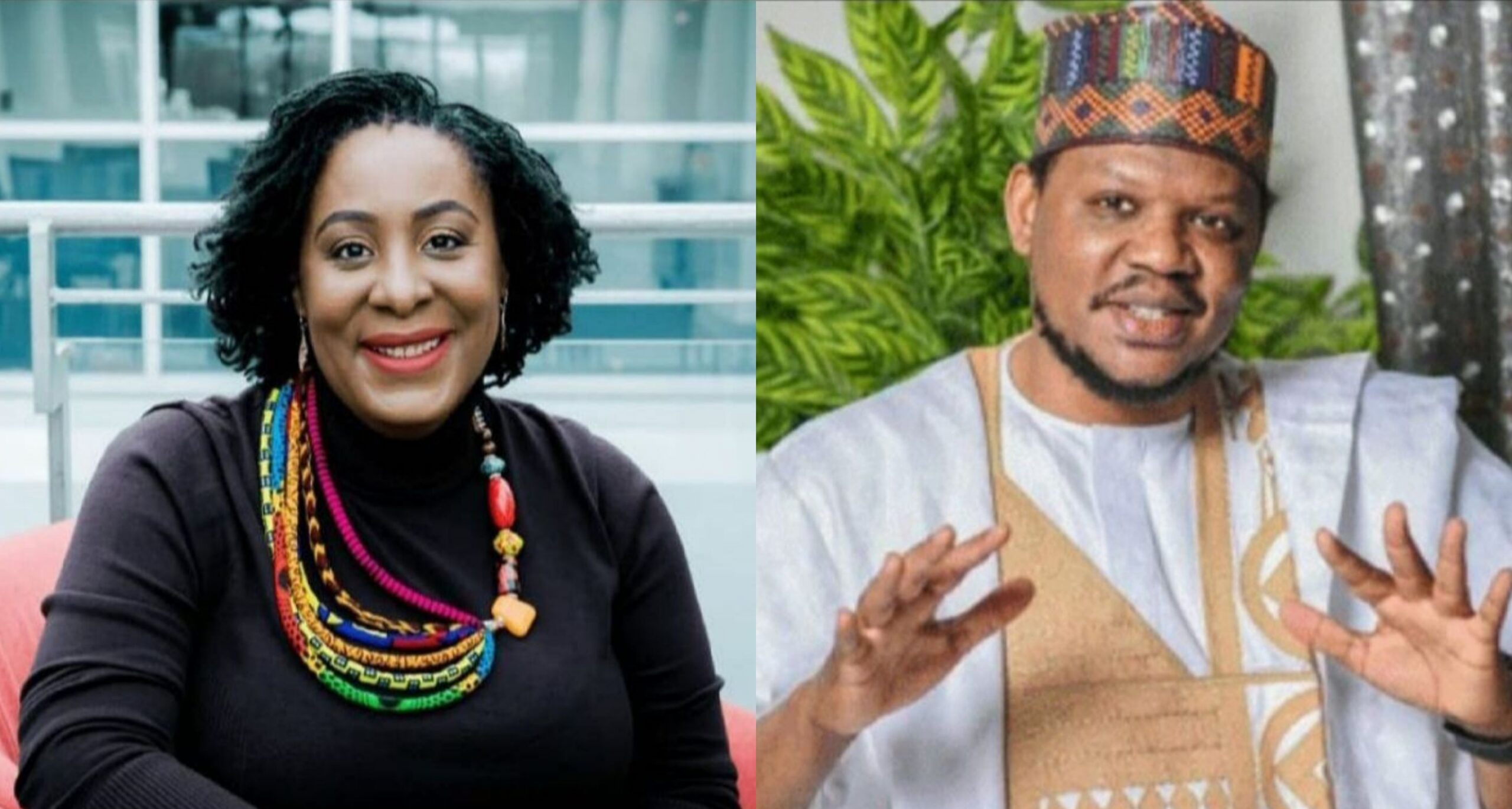 A Nigerian-born lecturer, Uju Anya of Carnegie Mellon University has stirred controversy on social media after making serious claims about the late Queen of England.

Anya who is a professor in the school’s department of modern languages has been heavily critiqued for describing the late Queen Elizabeth II as a “wretched woman” and a “genocidal colonizer.”

Ripples Nigeria reported that the Queen died Thursday, September 8th, 2022, and has since been replaced by King Charles III.

“I heard the chief monarch of a thieving raping genocidal empire is finally dying, May her pain be excruciating,” Anya’s tweet read.

This has generated reactions including from one of the richest men in the world, Jeff Bezos who quoted and responded within minutes.

“This is someone supposedly working to make the world better? I don’t think so. Wow,” Bezos tweeted.

The views of Nigerians have been heavily polarised, and while some berated the professor for speaking up, others stood in solidarity.

If anyone expects me to express anything but disdain for the monarch who supervised a government that sponsored the genocide that massacred and displaced half my family and the consequences of which those alive today are still trying to overcome, you can keep wishing upon a star.

This is someone supposedly working to make the world better? I don’t think so. Wow. https://t.co/2zoi6CdFMq

If Hitler would've won the war and became emperor, history would've been narrated in his favor, erasing Nazi Germany's atrocities. His heirs would be defended by Jeff Bezos and all the royalist trolls.

Colonialism isn't over and it isn't a past we'll forget!!!

The world gave Jeff Bezos so much power that he can bully someone expressing their feelings about a monarch’s death whilst running SlaveCorp 2022. Incredible

Everybody please be gentle with Jeff Bezos and other oligarchs today. They've all just had a very unpleasant visit from the Ghost of Christmas Yet To Come and have a lot to process about how they're going to be remembered. https://t.co/GvcEg0BAep

Woman of the moment a full bloody Igbo woman Lolo Uju Anya.. we celebrate her for been so bravely enough to speak up against tyranny without fears of subjugation. I stand with Uju Anya we needs more of her #monarchy #QueenElizabeth pic.twitter.com/PiEKG43RDx

No wonder Jeff Bezos came for her. I have been wondering what the probabilities are that a man who hardly tweets at all would quote Uju Anya's tweet. She was a sympathizer of the group that raised the big dust on Amazon's treatment of its employees. Wow! https://t.co/HhdZiCFkeo

By the time the British deal with Uju Anya, she will understand that stupidity isn’t something everyone accepts about. She doesn’t know what she has done. Sadly, she will be seen as “Nigerian” and it will affect every internationally mobile Nigerian. Stupid girl.

The British monarchy sponsored the person's that k!led, spat on the corpse of our ancestors while they smuggle our diamond and resources. Now we are supposed to say kind words to the dead monarch? Fuck no.
Uju Anya is saying what millions are thinking.

All the tweets by Uju Anya is unnecessary sha, the reason the Chinese lifted 500 million of their people out of poverty in 2 decades is because they never ever felt like victims after everything they went through.

They put their heads down and figured out what worked from…

Uju Anya did nothing wrong, you cannot whip a child and at the same time expect the child not to cry.

The Crown committed Atrocities in Africa.
In our Homeland.

Before you condemn Professor Uju Anya, research her background and you will find the story of her people, Biafra.

Former presidential aspirant, Adamu Garba has been at the eye of the storm for claiming that the University of Nigeria, Nsukka was the first university in Nigeria.

Garba, who dumped the ruling All Progressives Congress (APC) and later came back this year, made the claim on his verified Twitter handle while commemorating the late Queen of England.

He said that if he was Nigeria’s president he would declare three days of national mourning for the death of Queen Elizabeth II.

He also called for the University to be renamed after the late Queen as a mark of honour.

Adamu Garba is the worst of his kind. He said UNN is the Premier University, & it should be renamed – Queen Elizabeth II, to immortalize her name. In his bigoted mind, UNN should be stripped of its “University of Nigeria” prestige attached to it. Then why must it be in the SE? 💔

If Adamu Garba as only a dimwit, he would recommend Ahmadu Bello University be named after the late Queen Elizabeth II. But as a board-certified, incandescent bigot, he needs to come for UNN in order to increase his lungs capacity.

Spare the stupidity but attack the bigotry.

Adamu Garba is a clown. How that guy managed to get you, people, to donate for a presidential form is what I'm yet to grasp.

Adamu Garba u keep d!sgracing urself given the slightest opportunity, but it's not surprising since u are a proud member of the APC; The University of Nigeria, Nsukka, will not be renamed to honour any foreigner. If u want to immortalized Queen Elizabeth, bu!ld ur own university.

Adamu Garba u d¤n't have what it takes to become a local govt councillor, talk more of being the president of Nigeria. Someone who built a w¤rthless app like Crowwe, dreams of ruling Nigeria? That's r!diculous. St!ck to something easier, cos politics !sn't ur calling. No shades.

I think Adamu mumu garba is just seeking attention, why not the northern Universities immortalize Queen Elizabeth. How do we honour her and the British govt whom has been part in Underdeveloping Nigeria? Adamu Garba Biafrans pic.twitter.com/UXCCLHh6U8