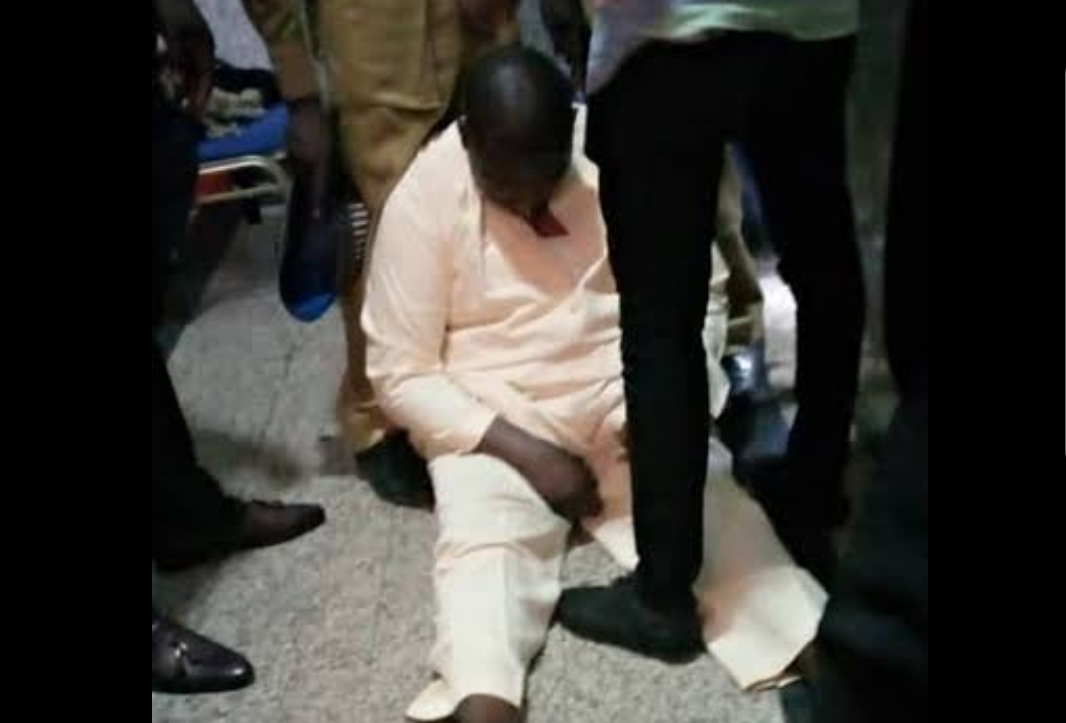 Nigeria’s social media space on Thursday feasted on a line-up of issues considered pressing and of National importance.

The #EndPoliceBrutality hashtag as well as other related phrases formed the highlight of trends on Twitter.

The following discourse were also popular:

Nigerians are reacting to a mild drama that occurred at the Federal High Court Abuja where the Ex Chairman of the defunct Pension Reformed Task Team, Abdulrasheed Maina had reportedly slumped on Thursday during resumed hearings for his alleged N2bn money laundering trial.

Tweeps have considered the display by Maina, who had jumped bail conditions during the course of his trial, as another ridiculous attempt to evade the probe.

Maina has been mocked for adopting the ‘script’ of the Acting Managing Director of the Niger Delta Development Commission (NDDC), Prof. Kemebradikumo Pondei who also collapsed in July 2020 while answering a N1.5bn financial misappropriation allegation during a house committee public hearing on NDDC.

Maina’s case was, however adjourned till December 21 and 22.

They should all stop playing this script….we are not that dumb ??

Pondei of NDDC will be laughing at Maina like; see this fool copying my style… ?? pic.twitter.com/mKQW6VZWFH

Continue enjoying the money you stole.

Violence erupted in Rukpokwu, Rivers State in the early hours of Thursday after an unidentified police officer allegedly shot a tricycle operator dead for refusing to pay N100 bribe.

According to reports, the policeman who shot ‘School Boy’, the deceased, fled immediately after.

Angry youths stormed the nearest police station around Rukpokwu with the body, demanding justice but were dispersed by police officers with gun shots.

The chaos reportedly left at least two civilians dead including two police officers who were mobbed by angry protesters.

The #EndPoliceBrutality and #SecondWave hashtags trended immediately, as online #EndSARS protesters siezed the opportunity to call for an end to police brutality.

Commissioner of police Rivers State will say it wasn't a police man but a hoodlum in police uniform.

What happened in Port Harcourt this morning is a clear message that these monsters on uniform are still on the move, they lied to us.#ReformTheNigerianPolice#EndPoliceBrutality

A former Lagos State Senatorial aspirant, Akan Imoh has called out a coordinator of MINE Teenagers Ministry, Timi Adigun for alleged sexual molestation of minors and teenagers in the Christian organization.

According to Mr Akan, the teens minister popular for upholding teachings on sexual purity had violated dozens of young mentees in the ministry.

The call out sparked series of reactions from Nigerians on social media who have expressed shock and disappointment over the cleric’s shameful act.

Although, Mr Timi is yet to respond to the accusation, MINE Teenagers Ministry via their Twitter handle have disassociated themselves from the allegations against him stating that they still held on to their stance for sexual purity regardless.

Timi Adigun runs a teenage ministry whose MAJOR core value is sexual purity. They run a yearly VIRGINITY day. If anyone should be caught in such a scandal, it should NOT be Timi Adigun. Not him.

This is the face should in case you want to place a name to it.

? So Pastor Timi Adigun was molesting young girls all these while?

I will drag him more than I dragged Biodun Fatoyinbo because Pastor Timi's ministry is one I respected for long and I also attended some of his programs when I was younger,

I am still speechless.

Nigerians and worshipping pastors?
News of Timi Adigun has come out and everybody is forming surprised.
At the end of the day, we should all learn that talk is cheap, pastors are human beings not deities.

1. Based on the issue of sexual harrasment against Timi Adigun, the Coordinator of MINE Teenage Ministry, we hereby dissociate the message of the ministry from his actions

2. As a ministry, we stepped in to ask him to do the right thing, but our efforts were rebuffed.

INSECURITY: Why we invited Buhari – Reps