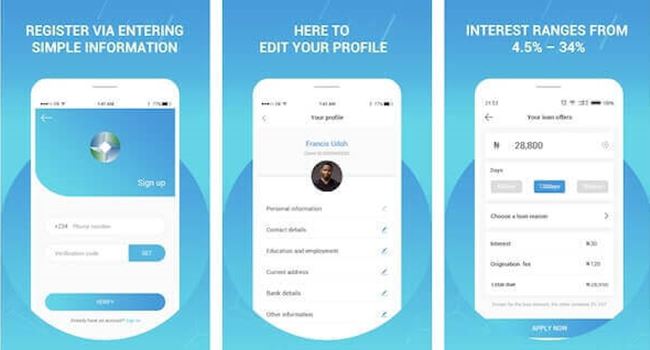 The NITDA said Soko Loan illegally accessed the contacts of its customers, and send damaging messages to the contacts when their debtors fail to payback loan on due date.

Upon conclusion of the probe, Umar said NITDA warned Soko Loan against the conduct and tried to work with the company to avoid future occurrences, but Soko Loan continued in it’s old practice.

“The Agency made strident efforts to get Soko Loan to change the unethical practice but to no avail. After the Agency’s investigation team secured a lien order on one of the company’s accounts by which it could come up with privacy enhancing solutions for its business model, Soko Loan decided to rebrand and direct its customers to pay into its other business accounts.

“The Agency’s investigation further revealed that the company embeds trackers that share data with third parties inside its mobile application without providing users information about it or using the appropriate lawful basis”, NITDA said in a statement dated August 17, 2021.

NITDA said it has fined Soko Loan N10 million, and also directed the loan app to pay for the conduct of a Data Protection Impact Assessment by a NITDA appointed DPCO on its operation.

Aside from the fine, the agency is also considering imprisonment against the executives of Soko Loan, and has sort the assistance of the Police to determine charges for violating Section 17 of the NITDA Act, 2007.

It also directed Soko Loan to desist from accessing phone contacts of users and sending unsolicited messages to the acquired contacts.