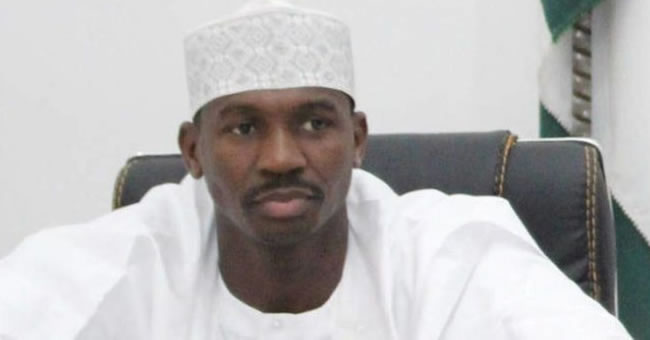 The candidate of the All Progressives Congress (APC) during the 2019 Sokoto State governorship and rerun election, Alhaji Ahmed Aliyu, has filed a Notice of Appeal before the Gubernatorial Elections Petitions Tribunal, which sat in Sokoto.

The petition by Alhaji Aliyu was jointly filed with the APC on Wednesday, a member of the party’s legal team, Barrister Bashir Jodi, disclosed in Sokoto.

The development will now see Alhaji Aliyu and the APC contesting the Judgment of the Lower Court at the Court of Appeal, Sokoto.

The Tribunal had earlier in October, in Abuja, dismissed the petition brought before it by Aliyu and the APC, thereby upholding the victory of the candidate of the Peoples Democratic Party (PDP) Governor Aminu Waziri Tambuwal.

Border closure and lessons from the World Bank