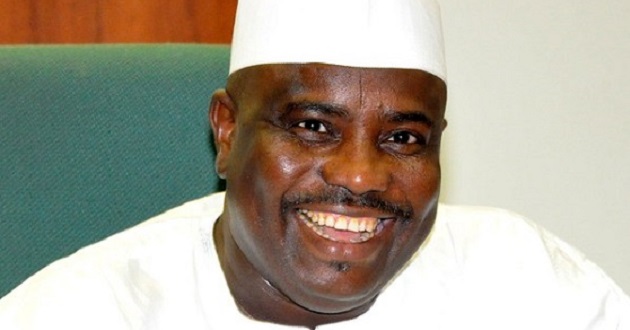 Governor Aminu Tambuwal-led government of Sokoto State has granted amnesty to people benefiting from no less than 8,000 ghost workers discovered in the state.

The government also extended the same gesture to workers who received abnormal salaries under the state’s payroll.

This was announced in a statement on Thursday by the state Commissioner for Finance and head of the state Committee on Integrated Payroll and Internally Generated Revenue (IGR), Abdussamad Dasuki.

He said that the government decided to allow the affected ghost workers to come up to confess under ‘confidentiality and guaranteed state pardon’.

According to Dasuki, the amnesty programme started from November 27, to end on December 9, 2019.

He said, “Government is, therefore, calling on those concerned to avail themselves of this initiative.

“At the end of this period, appropriate sanctions will be meted out to those found wanting in accordance with civil service rules and relevant laws.”

He called on civil servants and residents with information that can help resolve the payroll system to approach the committee.

“However, this is with the assurance of confidentiality and reward where appropriate”, he added.