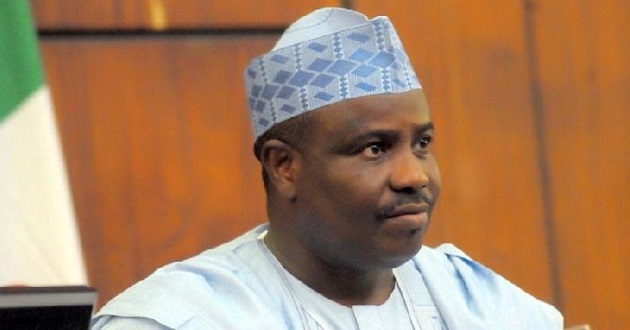 The Sokoto State government has approved a draft 2021 supplementary budget of N27 billion.

The Special Adviser on Media and Publicity to the Governor, Muhammad Bello, who disclosed this in a statement on Friday, said the bill would be forwarded to the state assembly for ratification.

He said the state executive council also approved plan by the state government to secure N1.66 billion loan from Zenith Bank to settle its counterpart funds for 2020 and 2021 Universal Basic Education (UBE) projects.

Bello also said the council approved the upgrade of ongoing works for the new Sports complex from 4,700-seats capacity to 11, 000 seats, at the cost of over N781 million.

The governor’s aide added: “The cost of the contract was initially over N1.25 billion, but with the new development it will now be over N2.32 billion.

“The council also approved the state Child Protection Bill after its deliberation with a view to forwarding it to the state Assembly for consideration.”

Obasanjo contributed to Nigeria’s crisis, he should mind his utterances —Femi Adesina