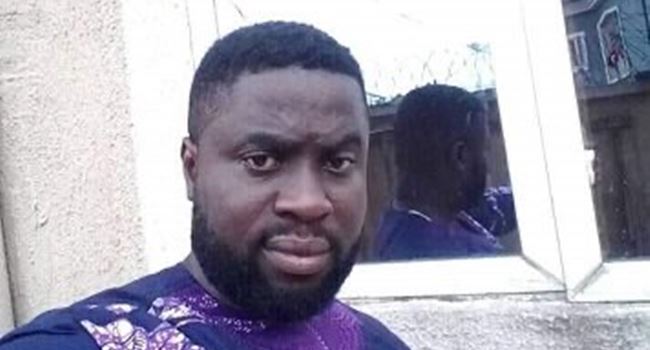 The Nigerian military has allegedly shot and killed a businessman, Noel Chigbu, barely a week after soldiers reportedly killed a 300 level student of Imo State University, Divine Nwaneri, in front of the Government House, Owerri.

Meeting with journalists on Monday, the victim’s eldest brother, Tobechi Chigbu, said the military men at Amakohia flyover in Owerri killed his younger brother around 10pm on Friday.

According to him, Noel was shot dead the same day he took delivery of his new car, a Camry, and was driving home at the close of work after dropping off his friend.

He disclosed that the Deputy Commissioner of police in charge of operations in the state had told the family that the soldiers said they shot Noel because he “violated their checkpoint rule.”

Tobechi said “Noel is one of my young brothers. He would have been 39 by May 18 but unfortunately, he was shot dead on the day he took the delivery of his new vehicle.

“His corpse was dumped at FMC in Owerri by the soldiers who killed him. The Deputy Commissioner of Police in charge of operations told us that the military men who brought his car to the command headquarters said that they killed him for violating their checkpoint rule.”