Soldo raises $180M to grow venture. 2 other things and a trivia | Ripples Nigeria 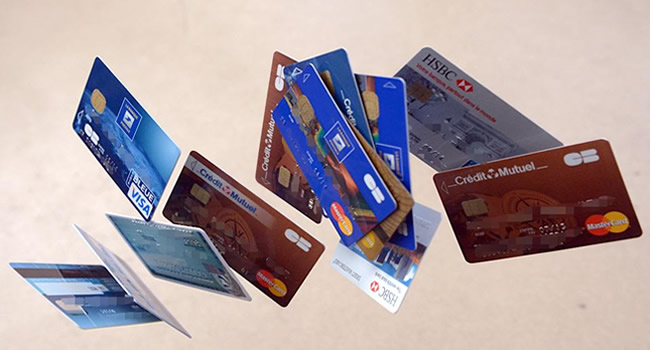 UK startup, Soldo, has announced securing a major round of funding to double down on its growth.

The UK-based startup provides a platform to issue employees with prepaid company cards.

The idea links the cards through to an automated expense management system.

Before closing the $180 million in funding, Soldo has a 26,000 customer base, ranging from small medium-sized businesses, through to mid-market enterprises and up to large multinationals across 30 countries.

On its list includes Mercedes Benz, GetYourGuide, Gymshark, Bauli, and Brooks Running among some of the more popular of them.

The fund will provide mid-sized African businesses with flexible capital that will enhance job creation and facilitate much-needed economic opportunities and growth.

Vantage Capital was founded in 2001, and has grown to be Africa’s largest mezzanine fund manager with offices in Johannesburg and Cape Town.

According to local sources, the business has raised funds of over US$1.3 billion.

Since 2006, its mezzanine division has made 31 investments across three funds into 11 African countries.

Announcing the successful first close on its fourth mezzanine fund, the startup noted that the US$207 million commitment comes from European and US-based commercial investors.

It added that the round also saw the participation of development finance institutions (DFIs) including IFC, CDC Group and SIFEM.

Kandua, a Joburg-based home services marketplace, has secured a “significant” pre-series A funding round.

According to Kandua, the round was led by Knife Capital and Allan Gray E-Squared Ventures.

The platform connects artisans to users in need of help around their homes.

Speaking on the development, Folawiyo expressed excitement over the social impact of Kandua’s business.

He said: “We are democratising access. Market access, predominantly, but also access to useful products and services for a market that, despite skill and expertise, is often excluded by not having the right set-up or the right awareness to access these opportunities.

“Our ‘North Star’ is Kandua’s positive effect on the profit and loss of small service businesses.”

While others are based in Nigeria, PayMob is based out of Cairo, Al Qahirah, Egypt.