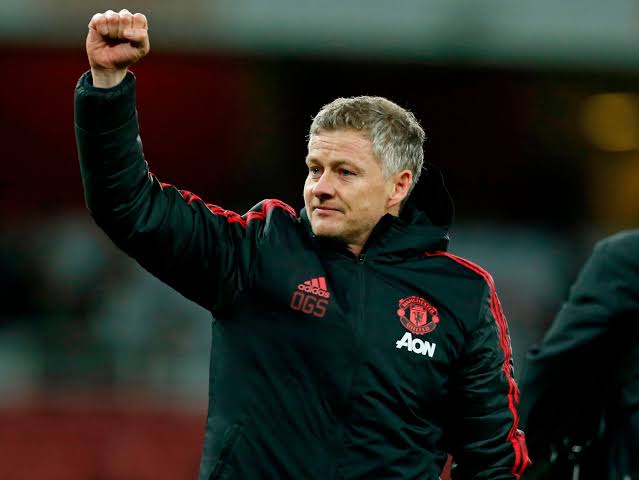 Super Eagles forward, Alex Iwobi put up a fine performance for Arsenal in their Premier League win over Cardiff City on Tuesday night.

Iwobi, who started from the benched, was introduced at the start of the second half after Cardiff had frustrated the hosts in the opening half.

Gabon striker, Pierre-Emerick Aubameyang put the Gunners ahead from the spot in the 66th minute, before Alexander Lacazette doubled the lead with a solo effort on 83 minutes.

Cardiff pulled one back and kept on pressuring the Gunners in dying minutes, but the game ended at 2-1.

Elsewhere, Super Eagles defender, Leon Balogun was missing in action due to illness as his side Brighton squandered a two-goal lead to lose 4-2 at Fulham.

At Old Trafford, Manchester United were almost stunned by Burnley as interim boss Ole Gunnar Solskjaer lost his first points since taking up the role – having won his previous eight games in charge.

Burnley held on throughout the first half, frustrating their hosts, to keep the scoreline goalless.

The visitors got ahead on 51 minutes after Jack Cork robbed Andreas Pereira in the centre and laid it off to Ashley Barnes, who smashed it into the back of the net.

Chris Wood doubled the lead in the 81st minute, before Paul Pogba halved the deficit in the 87th minute via a penalty and Victor Lindelof drew the game in added time.

It was also a stunning night for defending champions Manchester City as Newcastle United came from behind to beat City 2-1.

City got ahead in the second minute of the game through a Sergio Aguero effort, before two second-half goals by Newcastle gave the hosts the win.

Leaders Liverpool now stand the chance of extending their lead at the top when they face Leicester City on Wednesday.