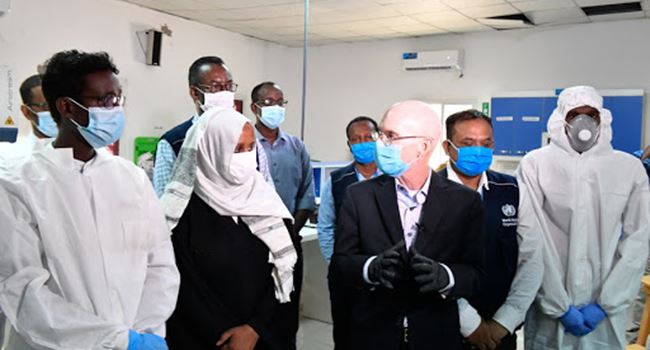 The United Nations has confirmed the killing of no fewer than two of its health workers who both died during an explosion in the country’s capital of Mogadishu.

In a statement issued on Tuesday, the UN children’s agency (Unicef) which confirmed the murder of the two polio workers the said the brave polio workers were on the front-lines, risking their lives to the provide critical health services to vulnerable children”.

“Attacks on health workers are a violation of international law and must not be tolerated. Unicef condemns the cowardly attack in the strongest terms and calls on the authorities to conduct a comprehensive investigation. Humanitarian workers should never be a target,” the statement added.

The authorities in Somalia confirmed that polio vaccination workers were killed when an improvised explosive device detonated yesterday even as no group has confirmed carrying out the attack.